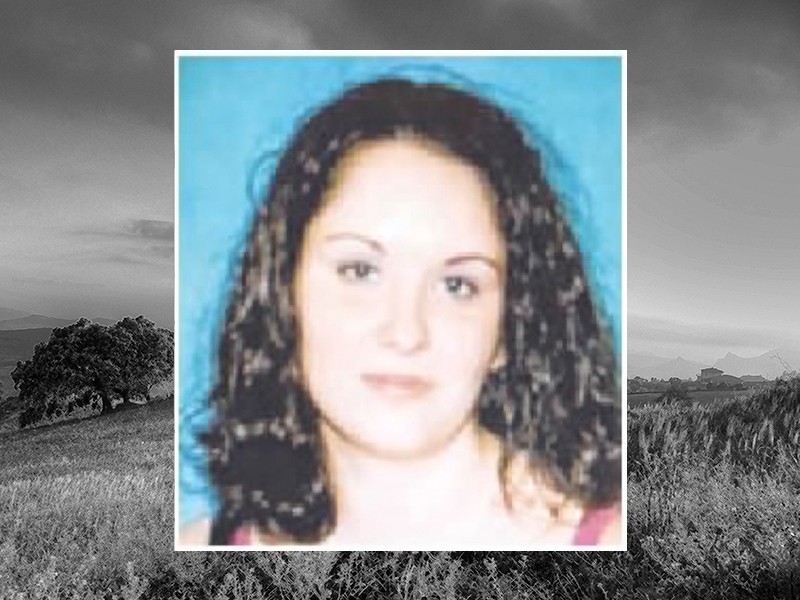 When Lydia's son returned from school Aug. 12, 2010, he found mother dead and his young siblings alone with the body.

He gathered his brothers, ages 1 and 2, and ran to his neighbors who called Gallatin Police.

After a short investigation, police thought they had the right man, but they were wrong.

Lydia's ex-boyfriend, who lived in Hendersonville, was charged with the crime, but the charges were dismissed before the end of 2010. That didn't stop a true crime TV show from presenting him as the only viable suspect.

Anyone with additional information is asked to call Sgt. Chris Shockley or investigator Daniel Soto with the Gallatin Police Department at 615-452-1313.

According to her obituary, Lydia N. Gutierrez, was 27 years old at the time of her death. Born in Ohio, she lived in Gallatin and worked as a bartender at the Buffalo Wild Wings in Hendersonville.

She was survived by her three sons, mother and five sisters.

On Aug. 12, 2010, Lydia was suffocated and stabbed to death in her Gallatin apartment while her two of her sons, ages 1 and 2, were nearby. Her 8-year-old son found her body lying face down in a pool of blood in the living room when he returned after school.

"She was murdered in front of her two small babies, and the babies were left there for an unknown number of hours fending for themselves," Gallatin Police Sgt. Chris Shockley told NewsChannel 5.

Lydia was found by her son with multiple stab wounds in her neck, head, and upper torso and a plastic bag over her head, according to the Gallatin News. Two knives were still in her neck when police arrived at the scene.

Police were unsure how long she had been dead when she was found, but hypothesized she was likely killed in the morning.

Gallatin Police collected physical evidence, including DNA, from the scene and interviewed the one witness, Lydia's 8-year-old son. He told Gallatin Police investigators that Lydia's boyfriend cleaned boats. When they found a man who worked on boats who knew Lydia, they thought they had their man. But the physical evidence wouldn't agree.

Within a few hours of finding Lydia, Joshua Singletary was arrested and charged with first-degree murder. Singletary was a boat repairman and had been in a relationship with Lydia.

When police located Singletary on Aug. 12, 2010, he was at Hendersonville Medical Center being treated for cuts to his hand and leg, according to news reports. He had given a false name and denied knowing Lydia. Another witness told Gallatin Police that he had dropped off Singletary near Lydia's apartment that day.

During questioning, Singletary told police he used his brother's name at the emergency room because he had an outstanding warrant for violation of probation. He thought the hospital would turn him over to police. Then he admitted that not only did he know Lydia, but he also dated her, and they had a sexual relationship.

According to detectives, Singletary's friend told police he dropped him off near the home the same day, and he later showed up with cuts to his left hand, as well as deep cuts to his left leg and left foot.

On Friday, Oct. 1, 2010, the charges against Singletary were dropped for insufficient evidence. DNA evidence found at the scene eliminated him as a suspect, according to news reports.

"We didn't have any physical evidence," Whitley said at the time.

Whitley told NewsChannel 5 that the account gotten from the children was not admissible in court because of their young ages.

After he was released from jail, Singletary maintained his innocence in an interview with NewsChannel 5.

"I've lied about a lot of things in my life but this is not one of them," he said.

He may have been released, but Whitley told The Gallatin News that he wasn't ready to completely rule him out as a suspect.

"There is still evidence at the TBI lab, including DNA, but from what they've been able to go through and get back to us, at this point there just wasn't anything to tie him to the crime. We just didn't feel it was right or fair to keep him in jail until we had evidence that put him at the scene, so we had to set him free," Whitley said in 2010.

When the case went cold, investigators reached out to the FBI and other agencies for help. They thought they'd gotten it when producers from TNT's "Cold Justice" came calling.

In January 2014, Kelly Siegler, a former prosecutor in Texas and Yolanda McClary, a former crime scene investigator with the Las Vegas Police Department, spent two weeks in Gallatin with Shockley and investigator Daniel Soto going through the case file, looking for clues.

Their findings first aired in February 2014.

The first conclusion they came to was that the murder might have happened in the afternoon, instead of the morning, as previously thought. That aligned with reports of a green van speeding through the neighborhood.

They also found that Singletary's sister owned a green van at the time. But she, and the van had an alibi; they were both visiting Singletary's grandmother in New Jersey at the time of the murder.

The episode framed Singletary as the only viable suspect and "either involved or the unluckiest man in the world." It also claimed he had a violent past and had stalked Lydia.

The one thing it fails to do is say the charges were dropped for insufficient physical evidence.

The one person who wasn't pleased with the TV show was Singletary. In August 2014, Singletary sued the California-based producers of the show, Magical Elves Inc. and Wolf Reality Inc., along with the Gallatin Police Department for defamation and painting him in a false light.

"The television production turned up no new evidence, and to have characterized Mr. Singletary the way they did caused him immeasurable damage," Zanger said in an interview with USA Today, adding the show left the "unmistakable impression with the audience that he is the killer."

In the suit, Singletary claimed he lost clients to his boat-repair business, amounting to thousands in lost revenue. He was asked to move out of the apartment he had been renting and was unable to find other lodging. 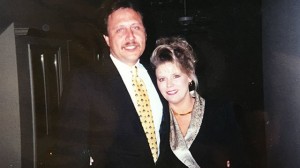