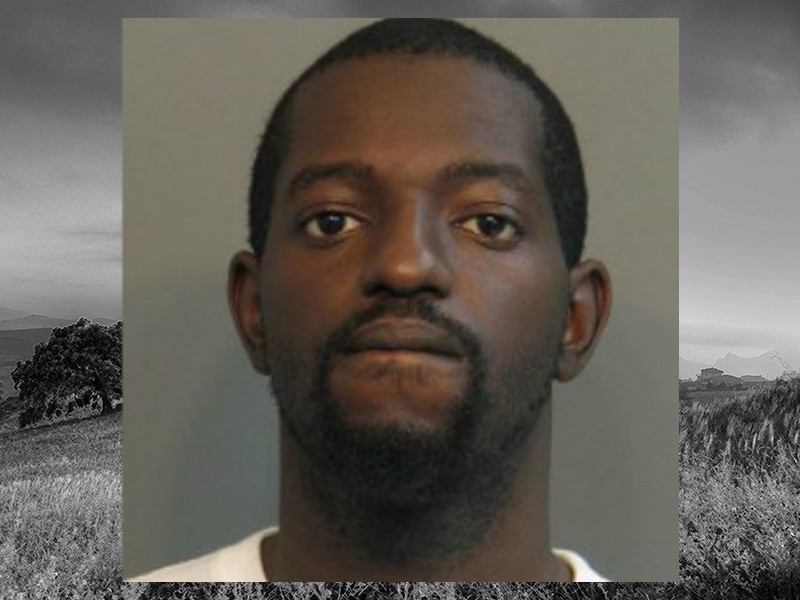 On Oct. 8, 2012, Leslie Townsend Jr. sat in a car in the driveway of his mother's home in Chattanooga.

It was the same home at which his uncle had been killed. A death that was part of a battle between rival gangs.

Leslie's uncle Robert Moore died in 2011 "as a result of a bullet from a young man's gun while sitting on his porch," according to his obituary. Leslie took revenge, shooting the man accused of the murder. This act likely led to his own death a year later as he sat in his mother's driveway.

The day after his death, police arrested the man they thought responsible but the evidence didn't hold up. It would take until 2019 to make another arrest.

Anyone with information on this crime is asked to call the Chattanooga Police Department at 423-698-2525. Tips can be left at chattanoogada.com/townsend-leslie.

According to his obituary, he was a member of a large family that included two young sons. He was formerly employed by Pilgrim's Pride.

Leslie Townsend was shot at close range and killed late Monday night, Oct. 8, 2012, while sitting in a car parked in the driveway of his mother's house at 2302 E. 14th St. in Chattanooga.

He was taken to a hospital where he later died.

Leslie, a Gangster Disciple, was accused of shooting Leon McKinney, then 25, in March 2011 in retaliation for the murder of Leslie's uncle Robert Moore. McKinney shot Moore as he sat on the porch at the East 14th Street home. Another man was charged in the death.

By the afternoon of Tuesday, Oct. 9, 2012, Chattanooga police had arrested Shermaine Menifee and charged him with first-degree murder, aggravated assault, and unlawful possession of a firearm. Menifee had a long criminal history with more than 60 convictions ranging from driving violations to aggravated assault and robbery convictions.

In a motion, Hamilton County prosecutor Cameron Williams said "the only evidence linking (Menifee) to the crime is the statement and testimony of Justin Thurman."

Menifee consistently maintained his innocence but Thurman (pictured below), the only witness, disputed the fact.

Thurman testified at a hearing that he and Menifee were members of the Tre 07 Underworld Crip gang. They had gone to Leslie's house to buy marijuana. Instead, Menifee shot Leslie. Afterward, Menifee ordered Thurman to dispose of some evidence in the form of blooding clothing.

Menifee's attorney disputed Thurman's testimony and pointed out that Menifee "turned himself in to clear his name immediately," Kevin Loper said in a Chattanooga Times-Free Press article.

But when the Tennessee Bureau of Investigation tested the clothing for DNA, it came back as a match, not for Menifee, but for Thurman.

After the DNA results were revealed, prosecutors dropped the charges against Menifee in November 2013. Williams filed a motion to dismiss without prejudice the charges just days before Menifee's trial was scheduled to begin in Hamilton County Criminal Court.

After the indictment, Thurman, 29 in 2019, was added to the TBI Most Wanted list, but he voluntarily turned himself in at the Hamilton County jail.