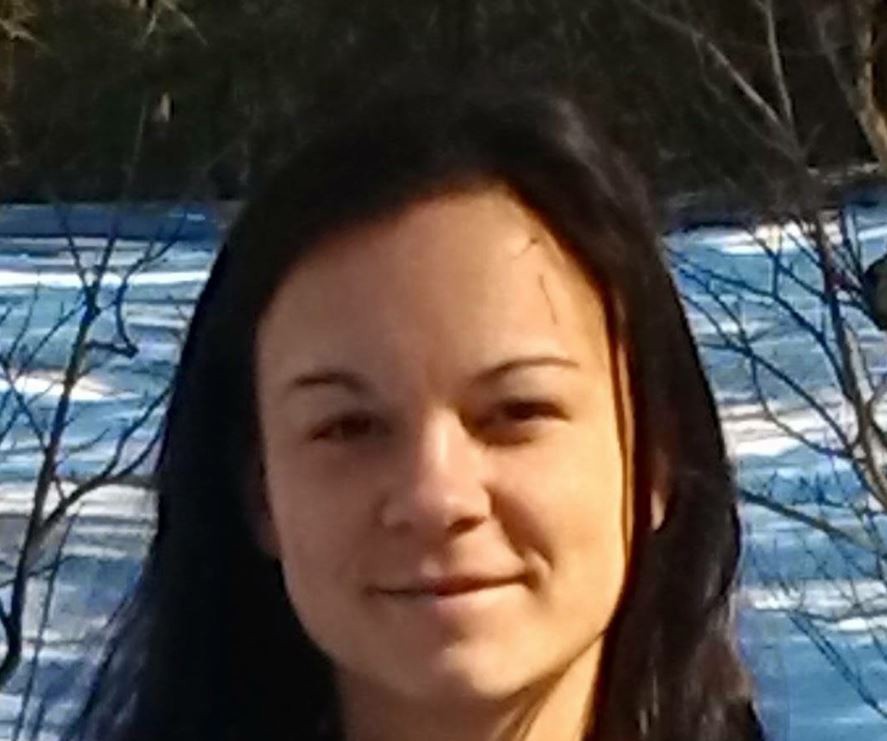 Right before Amanda Crawford got married and went on a sightseeing trip with her new husband, she called her teenage son. Matthew Crawford said he hasn't heard from his mother since that phone call on Aug. 15, 2015.

"I need help finding her. I miss her so much. I can't go another year without her," Matt Crawford told the Cookeville Herald-Citizen in 2017.

He said his mother has missed many of his life's milestones: his high school graduation, meeting his fiancé and his wedding.

But no one has heard from his mother, who was last seen with her new husband as they went sight-seeing from a campground in Harris County, Tennessee.

Anyone with information can contact the Putnam County Sheriff's Department at 528-8484. Crawford's family members can be reached at 334-610-6209.

Amanda Maria Wilkerson Crawford (pcitured above) was 33 years old when she vanished in 2015.

Amanda Crawford had reported just gotten married to James Willis Pharis. The couple was living in a camper trailer at the Twin Lakes Catfish Farm and Campground in Putnam County.

According to her profile on The Charley Project, she stands between 5'4 and 5'5 and weighs around 140 pounds. A white female, she has brown hair and brown eyes.

Amanda, who was also known as "Jade," has multiple tattoos including a Celtic knot and flower across her upper chest, writing on both breasts, butterflies on her upper left arm, and a naked fairy sitting on a mushroom on her upper right arm.

Matthew Crawford said the family knew Amanda had fallen in with the wrong crowd.

"So I've already come to terms that I may never see her again. If my mom is deceased somewhere, I want her to be found and her to come home and rest where she's meant to," he said.

Amanda Crawford called her son on Aug. 15, 2015, from Cookeville, Tennessee. She hasn't been heard from since.

Amanda and Pharis went on a sightseeing trip, according to employees at the campground, but she never returned.

"A person can hide and not want to be found, but Amanda would not have missed Matthew's graduation or 18th birthday. This is not like her to not contact Matt or myself," said Daphne Crawford, wife of Amanda's ex-husband.

When her family lost touch with her, they filed a missing persons report with the Putnam County Sheriff's Office. She has been entered into the National Missing and Unidentified Persons System (NamUs.gov).

James Willis Pharis (pictured above with Amanda) was arrested in September 2015 at a Tennessee Highway Patrol sobriety checkpoint near Baxter, Tennessee. Pharis was stopped by the troopers, who smelled alcohol on the man. The prompted field sobriety tests, which he failed, and a routine warrants check.

Through the check, troopers discovered Pharis was wanted in Georgia for failing to register as a sex offender. He has previous convictions for child sex abuse and making terroristic threats.

He was additional charged with being a felony fugitive from justice. The Harris County Sheriff’s Office extradited him back to Georgia, according to the Herald-Citizen.

He was released from jail in September 2017 and has not helped locate Amanda.

Amanda was not with him when he was arrested. Her family doesn't believe she knew of his prior convictions when they married.

After Pharis was arrested, his family took the camper and his truck from Baxter. They also said they were unaware that he had married and had never met Amanda. 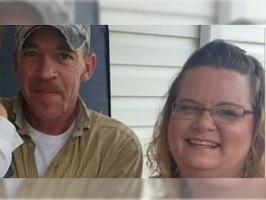