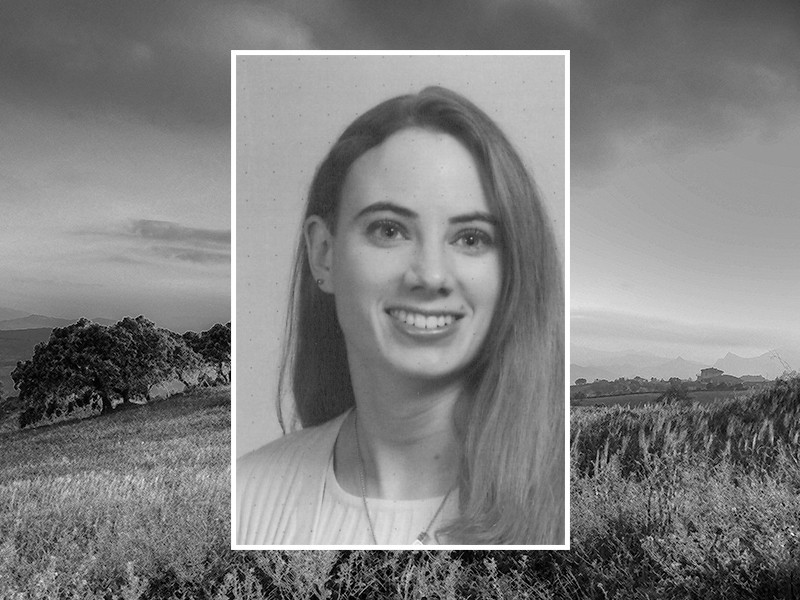 Shannon Riley Arif's son was only 15 months old when she disappeared in 1998 from Clarksville.

According to family friends, he was told she abandoned him, but they don't believe it. Twenty years later, he wants to know what happened to his mother and why she hasn't been heard from in more than 20 years.

Anyone with information is asked to call the Clarksville Police Department at 931-648-0656. You can also go to ClarksvilleCrimeStoppers.com and click on "Give a Tip" to leave an anonymous tip or call 931-645-8477. Tips can also be submitted to the FBI office in Memphis or as an anonymous tip online.

Shannon Elaine Riley Arif was 20 years old when she vanished from Clarksville, Tennessee.

She had blonde hair and blue eyes. She was described as standing 5'4" and weighing around 100 pounds. Her most distinguishing characteristic was a mole on the left side of her upper lip. She also wears contact lenses and her ears are pierced.

Shannon had a 15-month-old son.

Shannon Riley Arif was last seen around 10 a.m. March 16, 1998. She was reported missing the next day, by her husband, who had last seen her around 9:45 a.m. the day prior when he left their home for work. She was scheduled to work from 4:30-9:15 p.m. at Walmart on Wilma Rudolph Boulevard in Clarksville but never showed up for her shift.

When she didn't return home, Arif went to Walmart and found her car locked with her purse still inside. Otherwise, there was no evidence of foul play.

Detectives were working under the assumption that she had disappeared in the past and would return to her son.

"Could be she's just off on her own. We need to know that. The more time goes by, the more we think something's wrong," said Capt. Bob Davis, one of the investigators on Shannon's disappearance.

In the days and weeks that followed the suspicion grew when Shannon's bank account lay untouched, and she failed to contact any family.

Clarksville police interviewed Arif, relatives and co-workers. They even followed leads from psychics. One co-worker said Shannon was having martial problems at the time.

After she was reported missing, Clarksville Police Department detectives used a cadaver dog to search the 2 1/2-square miles around the Walmart but found not trace of her.

"We are just looking for anyone who knew her. I know that’s a long time to go without having information, but you just never know. People process in and out of Fort Campbell all the time," Crime Stoppers Chairwoman Kaye Jones told WKRN in 2017.