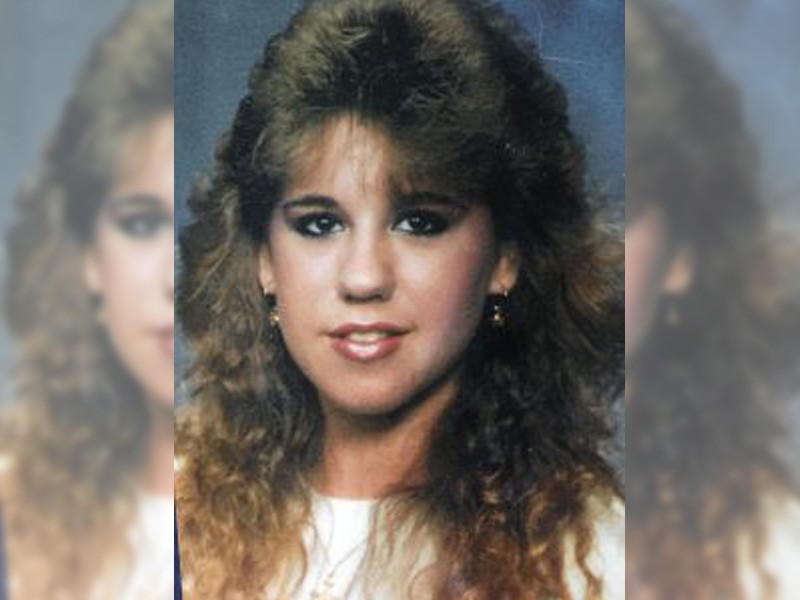 Crista Bramlitt hadn't been living in her home for very long. Either just a few weeks or a month when she was found lifeless on the floor of her living room on Oct. 28, 1996.

The 23-year-old woman lived alone in Clarksville as she worked toward her high school equivilency so she could make a better life for her two young children.

Her neighbors called her aloof. Her family called her warm and caring.

It took 22 years to solve her murder.

Crista Rene Bramlitt was born in 1973 in California to Jim Langley and Kim Venable. She was 23 years old at the time of her death.

Her mother told The Leaf-Chronicle in 1996 Crista was close to her family, but chose to live alone.

Crista and her mother had lived together in Clarksville until 1995 when Venable relocated to Texas with Crista's two children. Crista remained in Clarksville to complete her GED.

On Monday, Oct. 28, 1996, Crista's landlord stopped by her mobile home to check on fire damage from the week before when a trash can caught fire.

Instead of looking at smoke damage, he saw her shoeless body laying in the flickering glow of a small color television in the living room.

"Then I called the police," Jeff Pennington told the Clarksville Leaf-Chronicle at the time.

At the time of Crista's death, Clarksville Police were investigating the killings of several women who had been killed in their homes. Police insisted the killings were unrelated.

With Crista's death, the investigation started with the Clarksville Police Department Crime Scene Unit processing the scene and an autopsy by the Montgomery County medical examiner.

The autopsy found Crista died by suffocation and a rape kit found evidence of an assault. The Tennessee Bureau of Investigation developed DNA evidence, which was filed with the Combined DNA Index System (CODIS).

Around six detectives started with the neighbors, interviewing between 50 and 60, to find potential witnesses.

One neighbor said she saw Crista on Oct. 27, 1996, sitting on her stoop "like she always did." But Crista gave an aloof air and people usually left her alone.

Within a week, police had received nearly dozens of tips.

"We hope to have an arrest soon," lead investigator Lt. Bill Carney said.

But the leads didn't go anywhere and the years flew by without an arrest until 2019.

The investigation resulted in more than 1,500 pages of documents. After 22 years, a hit came from CODIS.

In February 2019, Clarksville Police got the call they had been waiting so long for. There was a suspect in Arizona that matched the DNA from Crista's rape kit.

Kenneth Hudspeth, 48, wasn't unknown to police back in 1996, but they didn't suspect he could have had anything to do with Crista's death.

Ulrey said he interviewed Hudspeth who admitted to being in Clarksville at the time of Crista's death and to being in her home on the day of her death. Further, Hudspeth did not refute any of the facts of the case as presented to him.

Hudspeth lived in the trailer park at the time and moved just after Crista's death, Ulrey said in a press release. He moved from Clarksville in 1997.

He has been arrested several times over the years, but his DNA wasn't successfully processed until 2019.

Hudspeth was taken into custody April 16 by Phoenix police and charged with criminal homicide. He will be extradited to Tennessee and booked into the Montgomery County Jail.