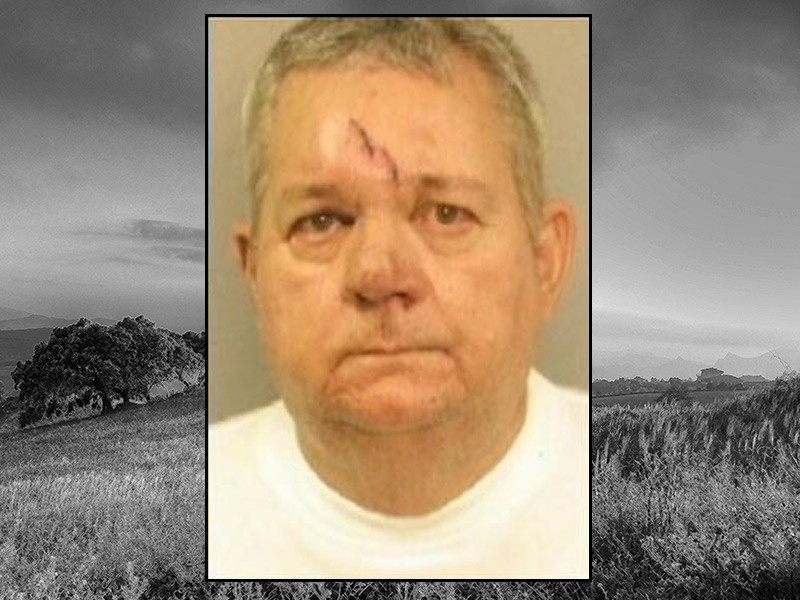 On May 8, 2013, Johnny Brewer walked into a bank in Pegram, Tennessee, to withdraw money. After causing a scene, he was asked to leave and walked out, never to be seen again.

He may have been suffering from delusions and had a substantial amount of money on him.

Anyone with information is asked to call Cheatham County Sheriff's Detective Kenneth Miller at 615-792-2021.

John Adam Brewer Jr. is described as having short, graying hair, brown eyes, and scars on his head. He also has a tattoo on his upper arm reading "Johnny Brewer."

Johnny was a former officer in the Davidson County Sheriff's Office. He had a distinguished career in law enforcement, leaving as a captain.

He was diagnosed with a mental illness after he attacked a neighbor in Donalson, believing he was a U.S. Marshall and that his neighbor was a fugitive from justice.

Johnny tried to arrest his neighbor, but he was the one who ended up incarcerated at Middle Tennessee Mental Health Institute and then to a halfway house on Jefferson Street.

On May 8, 2013, Johnny took a cab from the halfway house on Jefferson Street to a bank in Pegram.

While he was at the bank, he called his now ex-wife, whom he was separated from and is also a former law enforcement officer, Johnny's daughter Brandi Stockton wrote on Websleuths.

Johnny tried to withdraw $500. Brandi believes it is because "in his delusional state, thought his wife Monica had died, and he talked about buying her a headstone," according to a teller who was on duty.

As he tried to withdraw the money, he caused a scene. The bank teller closed his account, which had about $1,000 in it, and asked him to leave.

Johnny walked out, never to be seen again.

After he left the halfway house, he was reported missing and for violating his probation.

After he disappeared, little was done to find him, his daughter Lynda Brewer told Fox 17.

“For three years nobody said anything, knew anything or did anything," Lynda Brewer said, adding she believes it's because her father was seen as a mental patient.

"He's a human being, he deserves to be found like all the rest of the people that are missing,” Lynda Brewer said. “They never even looked for him, and he served Davidson County. Just treated like trash thrown out.”

Because he was last seen in Pegram, the Cheatham County Sheriff's Office has jurisdiction.

After three years and advice from former Metro Nashville Police Detective Pat Postiglione, the family finally got a meeting with investigators with the Cheatham County Sheriff's Office. The case was reopened and assigned to Cheatham County Detective Kenneth Miller.

So far, Miller has contacted the bank to find out what happened on that fateful May day.

"We’re hoping to discover the circumstances of his visit, what he said and why they closed his account, and if there has been any activity since he was last seen,” Miller said. “Even an attempt would give us something to go on.”

A witness told Miller that Johnny may have gotten into a white car and not the yellow cab that brought him to Pegram.

Keep up with the case at Missing: John Adam Brewer Jr. on Facebook. 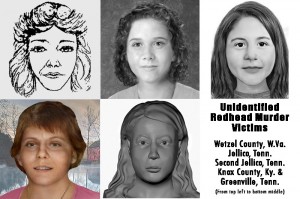 What were the 'Redhead Murders?'