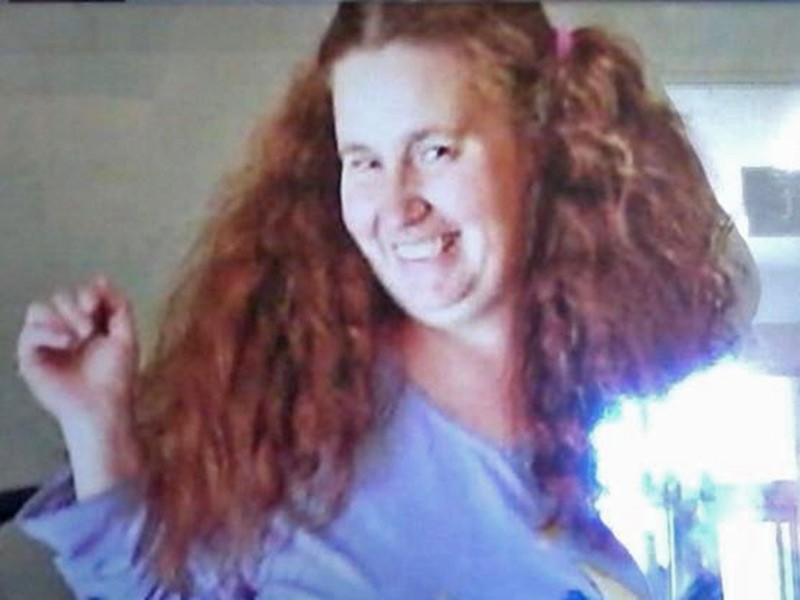 Halloween was a special day her Sara McPherson.

The couple were separated but got together on Halloween 2012 to take their children trick-or-treating.

The night would end in tragedy for Sara, who was found shot to death in the early hours of Nov. 1, 2012.

Mt. Juliet Police detectives have never named a prime suspect, but they do know that Sara probably knew the person who killed her.

Sara Anne McPherson was born in Idaho to Gerald (Jerry) and LoRye Gillespie, according to her obiturary. After graduating from high school, she moved to Boise where she completed an associate degree in accounting and met her future husband William McPherson.

The couple then moved to McPherson's hometown of Mt. Juliet, Tennessee, where they had two children. Sara worked for Dell.

She was 35 years old when she was killed.

Sara's aunt Gayla Moog told the Idaho State Journal that her niece had a bubbly personality and positive attitude.

"Sara was outgoing, had a big smile. She had this flowing red hair that was just crazy," Moog said.

At the time of her death, Sara was 35 years old and had separated from McPherson and were in the process of finalizing a divorce. Her parents said Sara had denied any abuse in the relationship, but that her marriage "was troubled."

Even though the McPherson's were living separately at the time, the couple took their children trick-or-treating on the night of their 11th anniversary.

There isn't much known publicly about how the night went until around 1:15 a.m. Thursday, Nov. 1, 2012, when Sara's body was found shot to death in the drivers seat of her 2002 Mitsubishi Diamante.

A Mt. Juliet Police Officer Michael Rountree, who was on a routine patrol, became suspicious when he spotted a car parked behind the U-Store-It storage facility off Central Pike near South Mt. Juliet Road, according to the Wilson Post. When he went to check on it, he made the grim discovery.

An autopsy confirmed she died from a gunshot wound between 10 p.m. Oct. 31, 2012, and when the officer discovered her.

"This is a very unfortunate and sad event, and it is the Mt. Juliet Police Department's mission to investigate this homicide with complete dedication to ensure that justice is met for the victim," according to a statement from the Mt. Juliet Department.

MJPD spokesperson Lt. Tyler Chandler told The Wilson Post in 2012 that the investigation has been "lengthy" and it was "a complicated and difficult case." It was still active after two years.

But now it's been seven with no arrests.

The investigation started immediately, with Mt. Juliet detectives working the scene in the frigid late fall temperatures to gather evidence. The Lebanon Police Department's Forensic Unit was called in the assist with additional personnel and resources. Her car was in was taken in and processed for evidence.

Investigators have posited that Sara may have been at the storage facility to meet with someone, but who that was remains unknown, MJPD Sgt. Thomas Shelton said.

Theres' one thing they know for sure: Sara was not killed in a random attack. She likely knew her murderer.

"This is a cold case, but an active one. And we're hoping to have some answers soon," Shelton told Dateline in October 2019.

Sara's mother said previously that she has monthly contact with investigators and that she hopes her daughter's untimely death will be solved soon.

Mt. Juliet investigators have never officially named William McPherson as a suspect in the case, but because of the pending divorce and earlier trick-or-treating, Sara's husband was a person of interest.

But that hasn't kept Moog from becoming suspicious.

She told the Idaho State Journal that Sara was the main breadwinner and McPherson refused to let her take a trip to visit family in Idaho unless they pay him for Sara's lost wages and airfare.

"She couldn't come until they sent the check," Moog said.

Making him more suspicious, he has not allowed Sara's family to have contact with the children since her death.

Moog told NBC's Dateline that the family was told by Mt. Juliet detectives that McPherson moved the children in with his mother. He had been living there during the couple's separation.

According to the Idaho State Journal, LoRye and Jerry Gillespie wrote letters to her grandchildren only to receive a Christmas card and one photograph.

The grandparents had been given a phone number, but was told no one by the names of William McPherson or the children living there.

"I asked (William) what happened. I asked him who would do this, and he said that he didn't know. I have never accused him or his mother. My concern was always for my grandchildren and being able to stay in touch with them," LoRye told the Idaho State Journal in 2014. 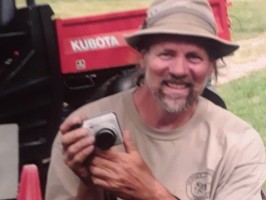