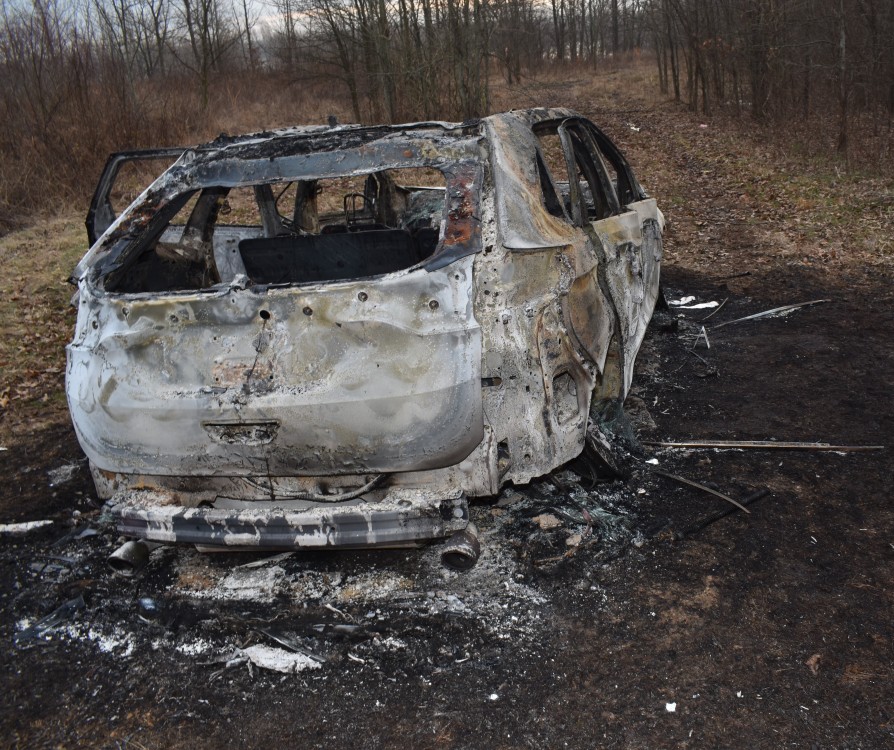 On Groundhog Day 2019, a trip ended in tragedy with the murders of Robert Williams of Hartford, Kentucky, and Samantha Dial/Hankins of Goodlettsville, Tennessee.

Their cause of death is unknown as is the cause of the fire that destroyed most of the evidence in their case. That's why TBI special agents are urging those with information to come forward.

A reward of up to $5,000, provided by the TN Advisory Committee on Arson and the Tennessee Department of Commerce and Insurance, is being offered for information leading to the arrest and conviction of the individual(s) responsible. Anyone with information about the incident can contact TBI at 1-800-824-3463 or the Tennessee Arson Hotline at 1-800-762-3017.

According to her obituary, Samantha Nicole Dial Hankins, of Goodlettsville, Tennessee, was 33 years old when she died. She was living in Ashland City, Tennessee and worked as a clerk in a retail business. She was survived by her parents Johnny W. Dial and Patricia McQuiston Foster and stepfather Robert Foster, as well as her four children and brother.

In an interview with Fox17, Samantha's aunt Kimberly Cherry described her as the kind of woman whose personality filled the room.

"I don't care what kind of mood you're in, Samantha got you out of it," Kimberly Cherry said.

According to his obituary, Robert Walter Caruthers Williams, of Hartford, Kentucky, was born in Arkansas, where he attended school and excelled in football and basketball. Robert was described as "a jack of all trades" who was good at working with his hands. He was survived by his 11 children, his parents, sisters, brothers and a host of aunts, uncles, nieces, and nephews.

Samantha and Robert were friends on a road trip, according to her family. But the trip came to a tragic end when their bodies were found around 2 a.m. Feb 2, 2019, in a burned SUV off Great River Road in Dyer County.

The vehicle, a rental from Campbellsville, Kentucky, was a silver Ford Edge. Investigators believe Samantha and Robert has traveled through Nashville to West Tennessee.

The only other clue collected at the scene was a Lotto Sport Italia sweatshirt (below). Lotto Sport Italia is an Italian sportswear line that distributes to more than 110 countries including the U.S., according to its Wikipedia page.

The Dyer County Sheriff's Office are investigating the case with help from TBI agents, Tennessee Fire Investigative Services, Tennessee Advisory Committee on Arson and the Tennessee Department of Commerce, who are contributing to the reward.

Their remains were sent for autopsies but information from those reports aren't available. 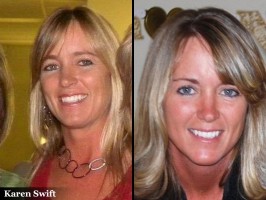