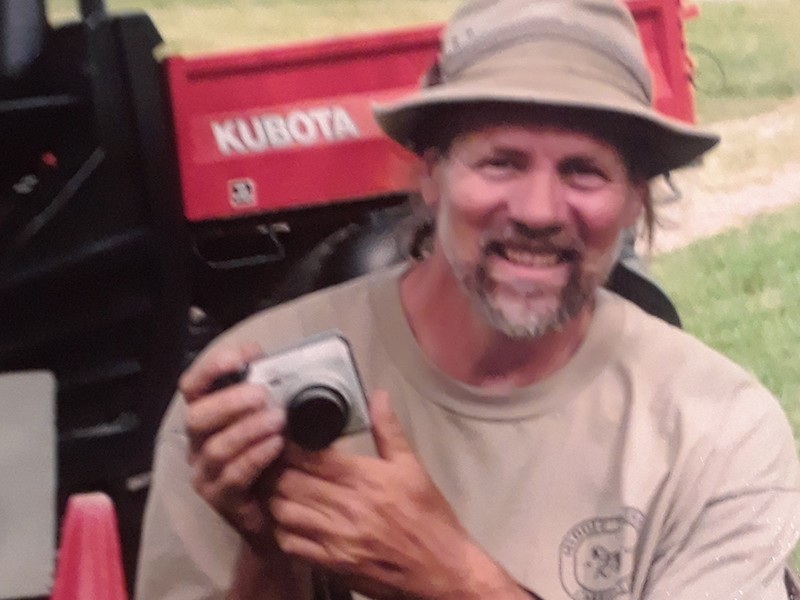 It's not often that Watertown, Tennessee, makes the news.

So it was memorable when David Riemens vanished Aug. 8, 2012, from the Dollar General in the small Middle Tennessee town.

His friends and the local community were shocked that crime hit so close to home.

By the entries on the Facebook page "David Riemens is Missing," it seems like his friends and family never gave up hope that he would be found.

"All of us that love David still have hope that he will be found. If only his bones," said a post from Jan. 17, 2018, on the occasion of his birthday.

Their hopes were fulfilled but in the saddest way possible Jan. 25 when an intact human skull was found off Taylor Road in Watertown.

On Sunday, Jan. 28, the Wilson County Sheriff's Office had confirmed the remains of Riemens.

“Our thoughts and prayers go out to his family, and to the community of Watertown where he was very well thought of by everyone that knew him,” Sheriff Robert Bryan said. “We appreciate all of the help we received in an attempt to locate Mr. Riemens."

Riemens, 60 at the time of his disappearance, was an artist who lived off the grid and made ends meet working as a stonemason.

He was described as someone who "lived simply" without the digital trail left by most people.

Reimens moved to Tennessee from Michigan in the 1970s with a group of friends to be near the Short Mountain Sanctuary in Cannon County. Some of the group later lived together on Quietude Farm in Wilson County.

“He was happy, he was laughing. There was certainly no sign of anything. He didn’t pack anything. He left his dog,” friend Dr. Donny Nuessle told WKRN News 2 in 2015.

Long-time friend Laura Nuessle, wife of Donny, described Reimens as a man who didn't care much for possessions and was "a bit of a hippie."

"He was not materialistic. The only thing that he would covet would be cookies," she told legendary writer Ken Beck in an article for The Wilson Post.

Sheriff's Detective BJ Stafford said he couldn't find anyone with a harsh word against him. "In fact, I really haven’t found anyone who didn’t like him and that’s what makes it unique,” the detective said.

On the day of his disappearance, Watertown resident Toni Tatu was the last person reported to see Reimens. The woman told police she was leaving the Dollar General as he arrived. The friends talked in the parking lot for about 10 minutes before parting ways.

He had told friends he to meet an "older man" at the Dollar General about a job.

According to an article in the Lebanon Democrat, Reimens was planning to visit family in Michigan but had delayed his trip because of the meeting.

"He told friends and family he wanted to bid the job before leaving so he would be ready to work when he got back," the Lebanon Democrat article said.

The two had initially met when Reimens was gathering materials for another project. Investigators do not know if Reimens ever met with the unnamed man.

Reimens didn't return home from the meeting and the bag he packed for the Michigan trip was left at Laura and Donnie Nuessle's house.

The Nuessles became worried and called around trying to find him. Eventually, his truck was found sitting in the Dollar General parking lot with no clue as to where the artist went.

Investigators and friends scoured the Wilson County countryside but found little to point them in the right direction.

Plus the Sheriff's Office said investigators had a hard time tracking his movements.

"He lived off the grid, with no social media accounts, credit cards or cell phones, which made this case very tough on finding leads; tracking his movements digitally was out of the question. This case will continue to be investigated by our Criminal Investigation Division.”

He had been working on a project when he met the unnamed man, but no one knew where it was.

Investigators even used tracking dogs. But his scent just led to the parking space next to his truck at the Dollar General.

They tried using the local news to drum up leads and the case was profiled in an episode of Investigation Discovery's Disappeared in 2016.

His friends searched tirelessly to no avail until last week when Reimen's skull was found just a few miles from the Dollar General, which led investigators to more of his remains.

Lt. Scott Moore from Wilson County Sheriff's Office told the Lebanon Democrat that investigators will not know the cause of death until a medical examiner's report is completed. 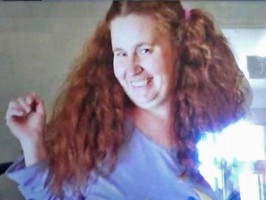