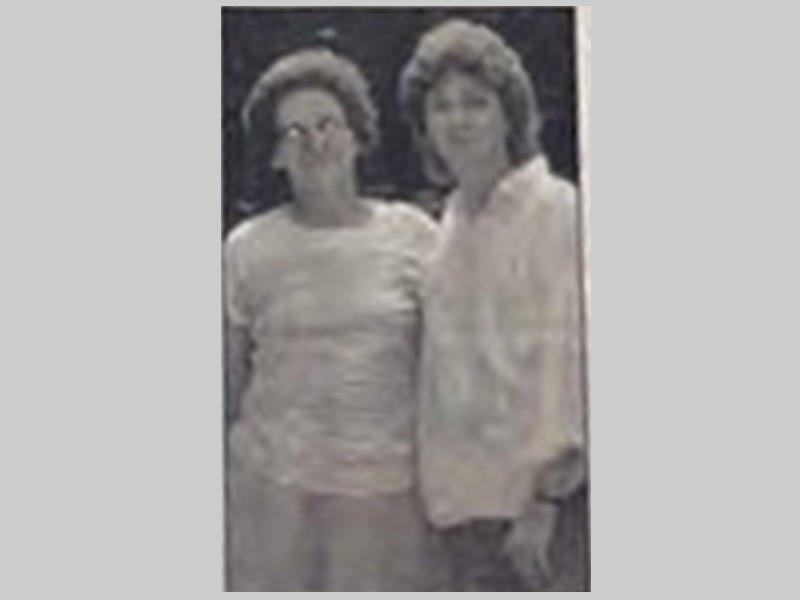 Christmas is a time of family, love and hope for most families but for the family of Lela Mae Adcock, it is an annual reminder that the person responsible for her death has never been caught.

It was only a few days before Christmas 1996 when Lela Mae was found by police in her McMinnville apartment with her throat slit.

Instead of opening presents, eating favorite recipes and creating memories, the Adcock family spent Christmas at the High Funeral Home, remembering her and her unsolved murder.

At the time of the crime, local news called Lela Mae's death "a holiday nightmare."

Over the past 20 years, McMinnville police have searched tirelessly for her killer.

"We are working to give our community and the victim's family closure. And I think we are closing in," District Attorney Lisa Zavogiannis told the Southern Standard in early 2018.

Anyone with information about this case is asked to call the McMinnville Police Department at 931-473-3386.

Lela Mae was 74 when she was killed. She had worked as a waitress and had retired from women's garmentmaker Formfit Rogers.

She was survived by two sons and a daughter; eight grandchildren; and four great-grandchildren.

Her son Thomas Adcock said his mother was friendly and talkative.

The Adcock family was planning to visit on Christmas Eve 1996 when Lela Mae stopped answering her phone a few days beforehand.

Her family grew concerned and called the police to check on her. A McMinnville police officer made the welfare check around 9 a.m. Dec. 23, 1996, and found the grandmother on the floor of her living room with her throat slit.

"It bothers me so much that someone would do that to her," her son Paul Adcock said in a 2016 interview with the Southern Standard.

Since 1996, McMinnville Police officers have spent thousands of hours investigating the crime.

The initial investigation found no signs of forced entry and nothing missing to indicate a burglary gone horribly wrong.

There were no clues found to identify the killer and no witnesses reported hearing or seeing anything out of the ordinary.

Her remains were sent to Nashville for an autopsy as the TBI searched for forensic evidence in her tidy apartment.

Investigators focused on the family. Her son Paul was initially a primary suspect because they found evidence of his being in his mother's home.

"They insisted I did it," Paul Adcock said in 2016, adding he even took and passed a lie detector test. He explained his fingerprints in the home from his checking in on his mother.

Over the years, McMinnville detectives have interviewed suspects, including giving her son a lie detector test, but leads slowed to a trickle and no one has been charged.

In 2016, McMinnville Police Lt. Detective Nichole Mosley said the department continues to follow up on leads as they come in but those are fewer and fewer.

"We would love to see it closed but, as you can guess, 20 years after the fact, there are just not a lot of new leads," she said.

Walter said McMinnville Police have a "keen person of interest" in the case who he described as having "acted with intent but was inexperienced."

Judy Pierce, Lela Mae's daughter, said she hopes the killer can be found so that her Christmases may be a little bit brighter.

"Christmas is the worst time now because it brings back all those memories," Pierce said in 2003. "I start dreading it even before it gets here."

A joint investigation with the Tennessee Bureau of Investigation, the McMinnville Police Department, the Warren County Sheriff’s Office, and the Office of the 31st District Attorney General led to the indictment of Lela's son.

Paul Alvin Adcock Sr. was charged with one count of Second Degree Murder and one count of Tampering with Evidence. At the time of the announcement, he was being held in the custody of the Warren County Jail on $57,500 bond. 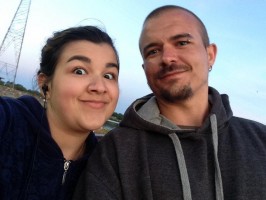