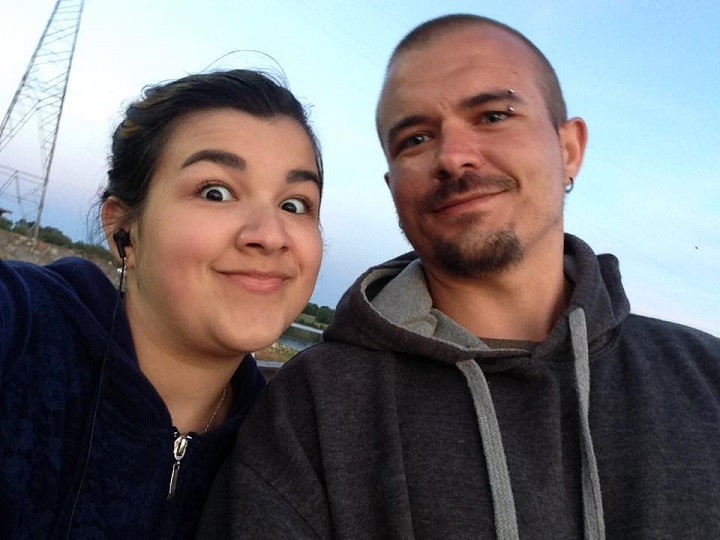 Justin Zeigler is a good guy with a bad habit, his mother said a few months after she reported him missing from their hometown of Manchester.

Justin disappeared in November 2016 and his family knows something happened to him. He wasn't the kind of guy to not call or talk to his family.

His mother Charlene Toro said she knows "if (he) could (he) would reach out and let me know (he is) OK."

But her phone doesn't ring with a call from her son.

And it never will. 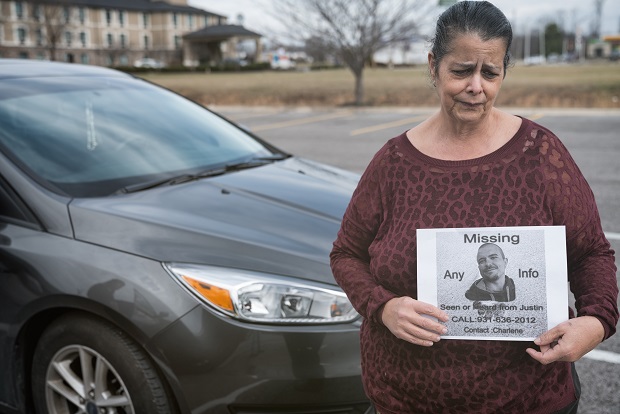 Justin Zeigler was 27 years old when he disappeared in November 2016.

His mother Charlene Toro described her son as "fun" and a "good kid with some stupid bad habits." Justin was known to misuse inhalants.

Despite his addiction, his younger sister said he was a "kind-hearted person" who was very giving and would call on all the major holidays and his families' birthdays.

That's how Toro knows something isn't right with her son's disappearance. "We would have called on Thanksgiving and Christmas," she said.

He lived with his girlfriend and her parents in Manchester.

Justin has blue eyes and brown hair, 5'9" tall, and weighs 215 pounds. He has tattoos and when last seen both ears were pierced, and he also had an eyebrow ring.

He was last seen wearing dark pants and a dark shirt.

Justin was last seen Nov. 20, 2016, when he picked up his check from the Dollar Tree in Manchester.

The last time his mother Charlene Toro saw him was Nov. 12, 2016, when she took him to work at the Dollar Tree in Manchester, she told WGNS Radio in January 2017.

His girlfriend, whom Toro described as "unpredictable," told authorities she didn't know where he might have gone.

Manchester Police traced Justin's cellphone, which initially showed activity in Tullahoma and then in Franklin County. But investigators in Coffee County told Toro her son's cellphone has seen no activity on since November 2016.

There was also a report of him from the Winchester area. Toro discounted the sighting.

Manchester PD asked for the public's help in January 2017 but no good leads to Justin's whereabouts have led to his discovery.

On Nov. 21, 2019, Manchester Police discovered a skull around 5 p.m. in the woods behind Pappy’s Country Cookin’ on Hillsboro Boulevard near Interstate 24.

A car wreck brought police to the area when a person fled the scene. While looking for the fugitive, officers happened across the skull, according to WKRN.

The skull was positively identified with DNA.

The search continues for the rest of Justin's remains.

Anyone with any information about Justin is asked to call the Manchester Police Investigator Bryan Elderidge at 931-728-2099. If you wish to remain anonymous with your helpful information, you are more than welcome to call Crime Stoppers at 1-800-222-TIPS. 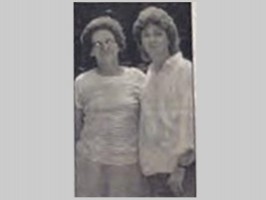