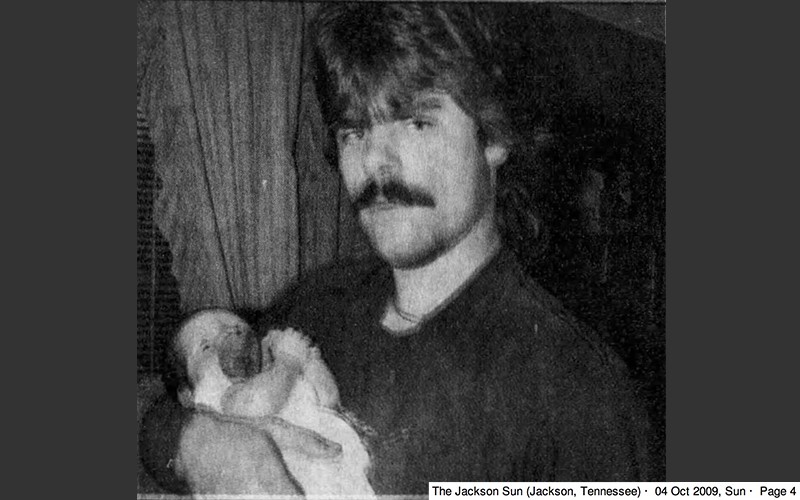 In response to the overwhelming number of victims without justice, the Jackson Police Department launched a cold case unit in the early 2000s to look into the deaths.

The oldest case on the list is the 1993 shooting death of Stacy D. Gatley, who was shot to death April 8, 1993, at an apartment complex in Jackson, Tenn.

Theories hold he was shot in a case of mistaken identity or he could have been set up to be killed.

Stacy Daryl Gatley, of Henderson, Tenn., was 24 years old when he was shot dead in his parked Ford Mustang in front of an apartment complex in Jackson, Tenn.

He left behind a wife of seven years, Teresa and two children, ages 2 and 6.

"We're very hopeful that the case will be solved. This murder has deeply affected our family, especially my son," Teresa Gatley said in 2009.

Gatley was working at a discount grocery store where his boss said he was a good employee and friendly to customers and coworkers.

"He was a quiet person and I've never heard of him causing any problems," his aunt JoAnn Fowler told The Jackson Sun after his death.

He was found shot multiple times around 9:30 the next morning at Lincoln Courts apartments after a good Samaritan reported a white male, who appeared to be dead, sitting in a white car.

JPD officers arrived to find Stacy covered in dried blood and slumped over on his right side in his car. Police determined he had been shot five times with a .380 caliber weapon.

Witnesses reported hearing shots and shouting around 4 a.m. that morning.

And other witnesses testified that Antonio Bates, then 21, had mistaken Stacy's new white Mustang GT for an undercover officer because a similar car driven by an agent from the 26th Judicial District Drug Task Force.

A friend of Stacy's testified in a preliminary hearing that they had driven to the apartments to buy marijuana.

In the days following the shooting, Jackson police arrested Antonio "Tone" Bates and charged him with first-degree murder. Bates was also a suspect in the attempted murder of a Nashville man three days after Stacy's death at the same apartment complex.

Bates was released from jail in January 1995 when the charges against him were dropped. Investigators were unable to produce enough evidence after some witnesses disappeared and others recanted their statements.

Witnesses stated Stacy's new white Ford Mustang GT was the same make, model and color as one driven by an undercover agent. This theory holds that the shooting was simply a case of mistaken identity.

Stacy's mother told Jackson CrimeStoppers that she thinks her son was set up.

She said a coworker had repeatedly asked Stacy for a ride home the night of his death. Stacy finally relented, agreeing to take the coworker home "thinking he was helping someone get home to his family," according to the website. 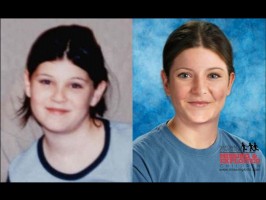