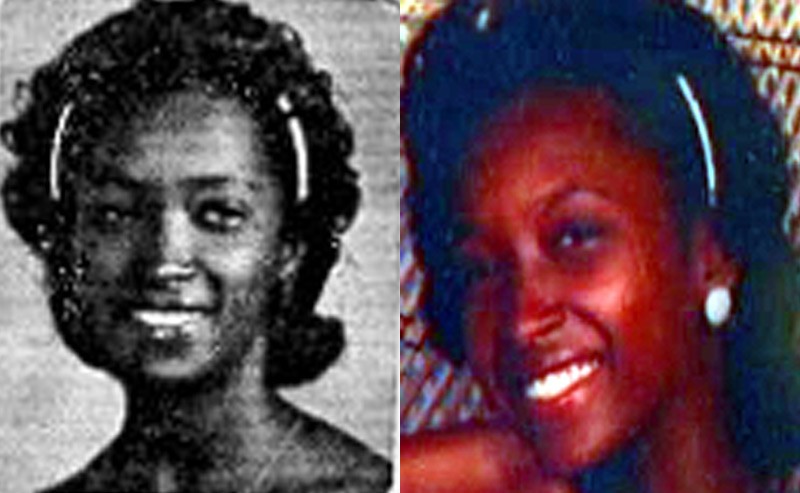 Alice Mae Sullivan was motivated to become the first person in her family to graduate from college.

The 20-year-old Tennessee State University student had a son young, but that didn't deter her.

After she graduated from Gallatin High School in 1985, Alice  a job at Burger King to pay her way through school and went to class, her family said.

"She'd say, 'Momma, when I finish school you ain't going to want for nothing because I'm going to take care of you.' She used to tell me that all the time," her mother Lilly Sullivan said in a 2014 interview with The Tennessean.

But Alice's dreams of graduation would never come true.

She disappeared on Aug. 28, 1986, from TSU's Nashville campus, leaving no clues and no trace. And Metro Nashville Police investigators suspect foul play in Alice's disappearance.

Alice Mae Sullivan was just beginning her sophomore year as a business major at Nashville's Tennessee State University when she vanished on Aug. 28, 1986.

A native of Gallatin, the 20-year-old lived with her boyfriend and her 3-year-old son in an off-campus apartment in Nashville. They had been living for about three weeks in the apartment located about a mile and a half from campus.

Her parents said she was an excellent student and dedicated to her family. She spoke with her parents on a daily basis and was devoted to her young son, which makes her an unlikely candidate for a runaway.

An African-American female, Alice has black hair and brown eyes. She was described as standing 5'2" and weighing between 90 and 100 pounds. She was last seen wearing black jeans, a white shirt and a black silk jacket. Her ears are pierced.

She dropped off her son at daycare and went to her 8 a.m. class. Afterward, she dropped in to visit with a friend in a dormitory on TSU campus. Her friend left Alice in the Hankal Hall dorm room at 10 a.m. when the friend went to class.

Alice had mentioned going to the library and was scheduled for another class at 1 p.m.

But she didn't attend.

Alice was supposed to pick up her son from the preschool bus stop.

But a neighbor signed for him and kept the boy until Alice's boyfriend came home.

She didn't call her parents or come home that night.

Her father finally got through the next morning to Alice's boyfriend, who told them she didn't come home the night before, so James and Lilly Sullivan drove to Nashville to report their daughter missing.

Following department policy at the time, MNPD said to wait a few days to see if Alice would return on her own.

"She didn't do things like that. She was (over-protective) when it came to her son; she wouldn't have left him for anything," Lilly said in The Tennessean interview.

Her parents stayed in her apartment for the next few weeks, contaminating a possible crime scene, and waited for their daughter to return.

Over the next few weeks, friends and family canvased TSU campus and surrounding streets. They put up posters and talked to students.

"Nothing ever came up — not her pocketbook, backpack, her ID — nothing," James Sullivan said.

They found the last reported sighting of Alice, which was near TSU's Gentry Center.

Her mother said in a 1995 interview that her daughter had told her she wanted to move back to Gallatin and commute to TSU.

"That's the last thing she ever said to me: I'm coming home," Lilly Sullivan said.

The case went cold and the Sullivans waited for something to surface.

In 2014, the Metro Homicide and Cold Case Unit looked into Alice's disappearance.

As with most cases, Detective Kevin Akin started from the beginning, reviewing existing evidence, re-interviewing witnesses and looking for anything that might point to her location.

He found mistakes in the initial investigation, as well as missing and incomplete documentation, Akin told Tennessean.

If Alice's case had happened in the present, Akin said her boyfriend would have been a prime suspect.

The maintenance man at her apartment complex would have been too, the detective added. He is now serving time in prison for rape and murder.

Akin said he has a strong suspicion as to what happened, but there is insufficient evidence for an arrest or even name a suspect.

"Every time you hear that police found a body somewhere you're right on top of it. Every time you want to call the police and ask if it's her," James Sullivan said in a 2014 interview with The Tennessean.