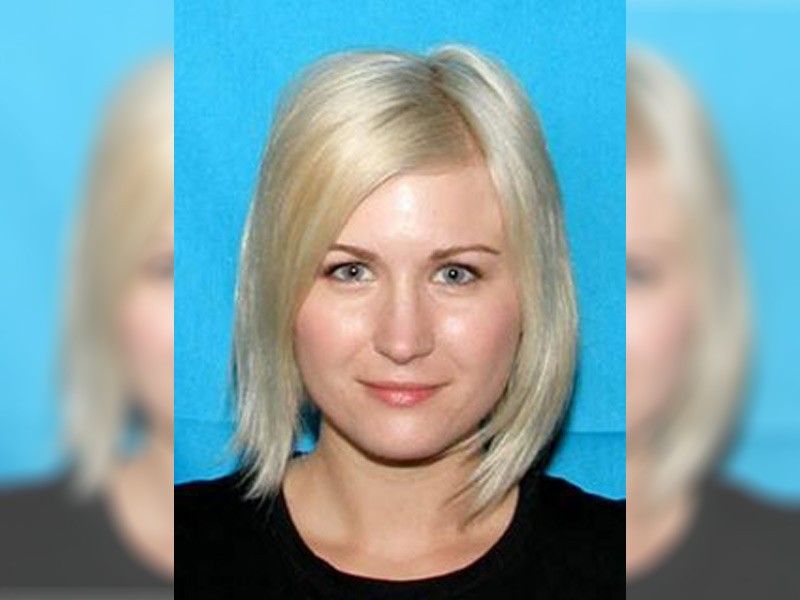 The last night of Livia Smith's life was filled with the joy of youth.

On Feb. 19, 2013, the 32-year-old makeup artist spent the night touring the hippest spots in East Nashville, where she laughed and drank with friends.

From Village Pub, she hopped over to Holland House and then back to Five Points before settling in at 3 Crow Bar. All seemed well until she was ready to call it a night.

A friend offered her a ride home, but Livia waved her off, calling a cab instead around 1:45 a.m.

What happened after she climbed into a yellow van, turned a responsible decision to not drink and drive into an unsolved murder.

The one silver lining is Livia's death changed Metro Transportation Licensing Commission policy. Now every cab is required to have GPS tracking.

Livia Rose Smith, the daughter of a painter and a nurse, was a native of Northampton, Massachusetts.

Her friends described her as fun-loving, adventurous and spontaneous. Someone they loved being around.

"We had such a blast every time we did anything," Alex Thorne recalled in the Scene article.

Her younger brother Ian Struthers recalled his sister as artistic and comfortable in almost every social situation.

"She had a way with people," he told the Nashville Scene in 2014. "She made friends very quickly. She's always been popular. But popular without ever trying."

She attended Smith College before moving to New York City to follow her dreams of a career in the beauty and cosmetics.

While there, she married a musician who had dreams of making it big in Nashville. The couple moved south just as the Great Recession hit and her marriage fell apart.

"She had to rough it for a few years before she got back on her feet," Struthers said in the 2014 interview.

Her friends helped her into a yellow van that some witnesses claimed was from Yellow Cab Nashville outside 3 Crow Bar on Woodland Street in the Five Points area of East Nashville.

"She had had enough and wanted to go home and so her friend helped her into a cab and that was the last she was known to be alive," Detective Matt Filter told Channel 2 News in 2018.

The ride should have only taken around five minutes but Livia wasn't seen again for three and a half hours. It was around 5 a.m. when a passing motorist found her lifeless body laying in the road just two or three doors down from her home.

She died from blunt force trauma to her head with abrasions on her hands and knees and left on the side of Barclay Avenue. Her black clothes were intact and her purse and phone were found nearby.

Police believe she died of striking the back of her head in a fall consistent with jumping or being pushed from a moving vehicle.

"At this point, it's apparent that something happened inside this cab," said Detective Matt Filter told Channel 2.

"Something may have been going on in the cab where she felt like she needed to get out, we just don't know," said Davidson, who worked in the Traffic Division.

There was no evidence of sexual assault but investigators said that doesn't mean something didn't happen in the cab.

By all accounts, the cab driver was the last person to see Livia alive.

According to witnesses, the cab driver was male and non-white, maybe Middle Eastern or Hispanic. There wasn't any surveillance footage that caught the van or driver on tape.

Investigators searched for the cab driver with no luck. They interviewed cabbies who frequented the Five Points area, but none could help identify the driver.

They visited Nashville’s Yellow Cab Company but could find no record of a fare around 1:45 a.m. Feb. 20, 2013, on Woodland Street. The police also called the company's record keeping "lacking."

In an interview with the Nashville Scene, Yellow Cab General Manager Doug Trimble said the company had no information to share with the police.

"We researched, researched and researched," Trimble said, adding it was common at the time for drivers "to go unaccounted for."

The company didn't dispatch a call there, according to its records. He then blamed "renegade cabs."

"We wracked all of our minds for an entire year. We've done more than what has been required. We did all we can do," he said.

Frustrated with the lack of movement in the case, Livia's brother tried to help the case by putting up a $10,000 reward for information leading to the arrest and conviction to the person responsible for his sister's death. The reward was offered for six months.

Even with the reward, "police received almost no helpful tips," Detective Filter said.

The prevailing theory that Livia was assaulted and killed by a Yellow Cab driver is bolstered by the conviction of Samir Hindieh after he was identified as a suspect in the sexual assault of a Belmont student on New Year's Day 2015.

Hindieh entered a guilty plea to two counts of sexual battery in 2017. He was sentenced to two years and four years in jail served concurrently, but was only required to serve 365 days. He was also required to register with the Tennessee Sex Offender Registry. Hindieh is currently out of jail and living in Nashville.

According to a civil suit filed in 2015, Yellow Cab continued to employ Hindieh after previous complaints of his aggressive behavior and numerous traffic violations. He was finally fired following the rape accusations and eventual arrest.

The suit, which was settled, accused Yellow Cab of negligence by keeping Hindieh on the payroll after a female rider, identified as Jane Doe, accused Hindieh of assaulting her during a taxi ride to her East Nashville home.

According to the lawsuit, Hindieh groped and fondled the woman, touching her breasts and placing his hand under her skirt despite her protests.

Jane Doe then contacted Yellow Cab, which gave her a similar response that the company gave the police after Livia's death. No one could tell her who the driver was, despite the GPS data they were supposed to collect and the fact she had the driver's phone number. A friend had called the driver to give him directions to their location for the pickup.

"Instead the woman said she was told that the cab driver was probably from the 'old country' and was just being 'flirtatious,'" according to an article in The Tennessean.

After his arrest in 2015, Hindieh was questioned about Livia's death, police spokeswoman Kris Mumford said.

She said the interviews didn't produce any evidence indicating that Hindieh was the culprit.

Anyone with information about the death of Livia Rose Smith is asked to call Crime Stoppers program for help in identifying the cab driver or any additional clues. The Nashville Crime Stoppers telephone number is 615-742-7463.

Citizens can also send an electronic tip to Crime Stoppers by texting the word “CASH” along with their message to 274637 (CRIMES) or online at nashvillecrimestoppers.com.