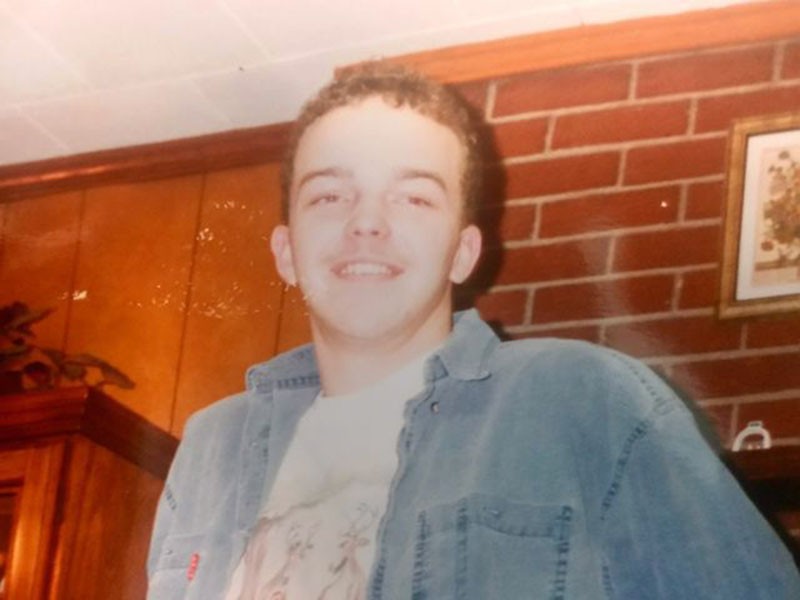 Investigators have been stumped since 21-year-old Michael Bell was shot and killed in what at first appeared to be a store robbery on July 23, 1998, but turned out to be more complicated.

At the time of his death, Michael was a clerk at the McKee’s Stateline Convenience Store, located on Highway 125S between Middleton, Tennessee, and Walnut, Mississippi.

The initial investigation revealed that an unknown individual shot and Michael before driving toward Walnut, Mississippi.

But who was he? Why did he shoot Michael? And is there more to the story?

Anyone who has information about Michael Bell's murder call 1-800-TBI-FIND.

Michael Bell, 21, was survived by his parents Linda and Lester Bell of Middleton, Tennessee, a sister and grandparents.

Linda Bell said Michael planned to attend vocational school to learn computer programming and electronics. He was working at the convenience store over the summer until classes started in the fall.

"It's scary. We don't know who did it. It tore the family apart. This is a small community, and everybody knew him and liked him," Linda Bell said. 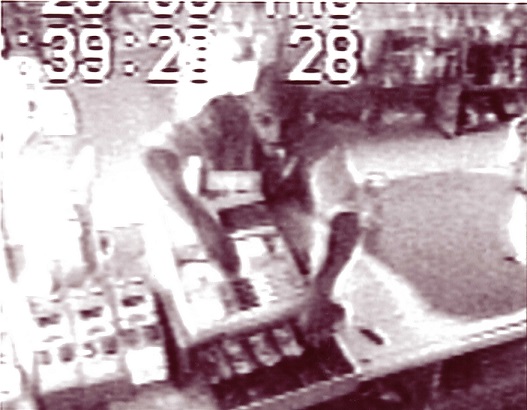 He was working temporarily at McKee Stateline Convenience Store off State Route 125 near the Mississippi state line in Hardeman County when an unidentified man came in, appeared to rob the store, and shot Michael.

A light blue Chevrolet Celebrity with small tires and chrome rims was seen fleeing the scene toward Mississippi.

Within a week, then Gov. Don Sunquist offered a $5,000 reward for information leading to an arrest and conviction in Michael's death. That reward was increased to $24,000 in 2017.

Surveillance video of the crime shows a man inside the store that police believe to be the perpetrator.

Stills from the video have been circulated and Mississippi police also aided in the investigation in an attempt to locate the blue Chevy.

The investigation found that, while it appeared to be a robbery, no merchandise was taken from the store, leading police to believe Michael was targeted in a contract killing.

"It was the appearance of a robbery, but we have ruled that out – it was not a robbery," TBI Agent John Mehr said in 2002.

In January of that same year, America's Most Wanted aired a six-minute segment on the unsolved murder, which resulted in "several good leads," Mehr said. The segment featured a composite sketch of the suspect.

The Hardeman County Sheriff's Office and TBI continued to work the case over the next 20 years.

"It's a brutal homicide," then District Attorney General Mike Dunavant said in 2017.

Since the FBI joined in, new leads have been investigated but no significant announcements have been announced.

On Feb. 27, 2019, Dunavant, who is now a U.S. attorney, held a press conference to announce that the Department of Justice will take over the investigation into the decades-old cold case.

Dunavant said the investigative team has made progress over the past few years. But they are hoping to generate more information by renewing their plea to the public and releasing enhanced surveillance images of the suspect and the vehicle.

Dunavant also says he plans to prosecute the case as a Hobbs Act violation. The Hobbs Act is a federal law that criminalizes both robbery and extortion and was enacted to combat racketeering and public corruption.

But, Doolen said, the crime won't be solved without new information.