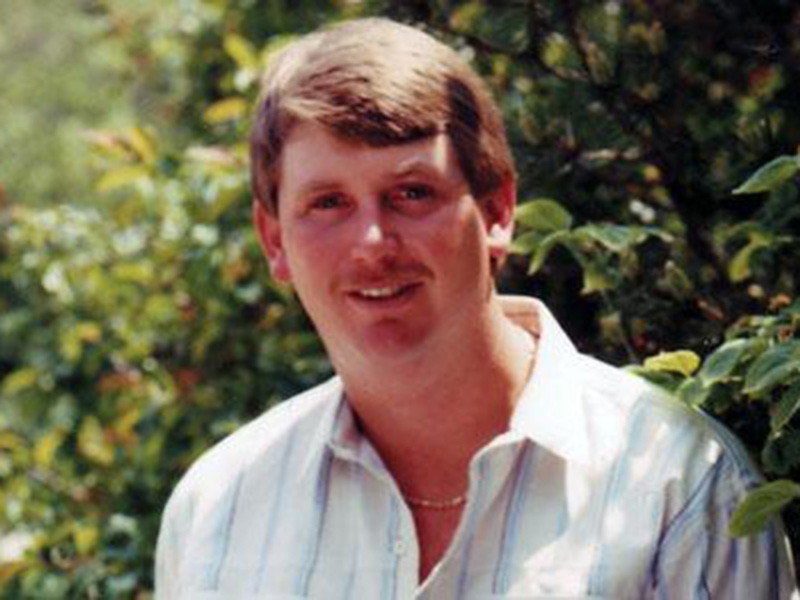 After the shooting death of Terry Sullivan in 2009, the mystery surrounding it became one of White County's most high-profile investigations and notorious cold cases in recent history.

Terry's body was found at approximately 9 p.m., Jan. 16, 2009, at the Oakland Drive home, in the city limits of Sparta. The Sparta Police Department began the investigation, it was later turned over to Tennessee Bureau of Investigation and District Attorney General Randy York.

The investigation into Terry's death has resulted in a Sparta Police Department officer's firing and a wrongful death lawsuit, but no arrests for the actual murder.

Anyone with tips about this unsolved murder or other possible criminal activity should contact the TBI at 615-744-4000 or visit the TBI website.

Vauda Sullivan, the mother of Terry Lynn Sullivan, described the death of her son as a "nightmare" for her family.

"I would just like to see the one that did it come forward and give a reason," Vauda said in an interview with SpartaLive.com.

Vauda Sullivan had been waiting since 2009 to learn who is responsible for her son's death.

Terry, of Sparta, owned a trucking company and was 50 years old when he died. He was survived by his wife Cheryl Hickey Sullivan, son Tyler Sullivan, his mother, father Joe, and sister Daphne, nephews, grand-nieces, aunts, uncles, cousins and a host of friends.

Officers arrived at the Sullivan residence on Oakland Drive in Sparta to find Terry shot to death.

An autopsy performed found the cause of death was a single gunshot wound to the neck delivered by a small caliber pistol.

Sparta Police Chief Jeff Guth said there were no signs of forced entry, and it did not appear that a burglary or robbery had occurred.

Guth then refused to answer further questions by over-explaining why he couldn't say more.
"There are some things that we can talk about, and there are some things that we can't," Guth said. "It's something that people need to understand that bad guys read the paper, too. They're looking, and they want to see. Would that cause somebody to change their habits? Would that cause somebody to say something different to what they might have said otherwise?"

On the night of the discovery, investigators, including York and TBI Special Agent Tommy Calahan, spent more than eight hours gathering evidence at the scene.

"We want to bring the right person to justice," Police Chief Guth said. "We're following all leads. The investigators, along with the TBI, are working every day on this case. It's a time-consuming thing, and we want to do it right."

But before long the Tennessee Bureau of Investigation had taken over the case and a Sparta police officer was indicted for interfering with the investigation.

"They are working on some good leads," Helm said.

Less than a year later, the TBI requested the DA's office to open an investigation into former Sparta police officer Dale Dodson based on allegations of misconduct for interfering with the investigation.

Dodson, who had worked as a police officer for 16 years, reportedly served fake subpoenas to get the identities of individuals who had posted negative comments about him on stories about the case.

Dodson was fired in September 2009 and indicted in January 2010 on three counts of official misconduct.

In January 2010, almost a year after Terry Sullivan was shot and killed in his home, his father, mother and sister filed a wrongful death suit in White County Circuit Court against Terry's widow Cheryl Hickey Sullivan.

In the suit, Joe Sullivan, Vauda Sullivan and Daphne Sullivan Jacob, named Cheryl Hickey Sullivan, along with two unnamed co-conspirators as responsible in the death of Terry.

According to the lawsuit, Terry's parents last saw him around 6 p.m. Jan. 16, 2009. Cheryl Sullivan left the house to go to the salon and didn't return for nearly four hours. When she returned, she discovered Terry shot dead.

The lawsuit lists a number of allegations that point to Cheryl Sullivan's culpability.

While Cheryl Sullivan called 911 immediately, the lawsuit said she didn't inform Terry's family of his death until the next morning, 13 hours later. They also alleged that she deliberately misinformed them of his cause of death.

She reportedly "deleted from her cell phone a telephone call to an individual on the night of Terry Sullivan's murder," was seen "meeting an individual on the evening of Jan. 16 (2009) and passing an envelope to that individual," and she "failed a polygraph test conducted in the course of the investigation."

Also Terry had filed a new will in October 2008 that appointed his wife as his heir to his estate. He also had two life insurance policies worth $1 million and $1.23 million with Cheryl Sullivan named as the primary beneficiary.

Cheryl Sullivan's attorney Mike Galligan denied she had a hand in her husband's death.
"Cheryl Sullivan did not kill her husband, nor does she know who did ..." Galligan said. "It's a shame that it's gotten to this, because the end result – all the people are going to learn that Cheryl Sullivan had nothing to do with the death of her husband." 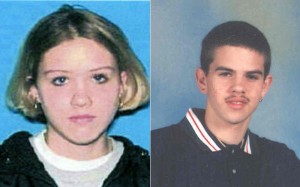