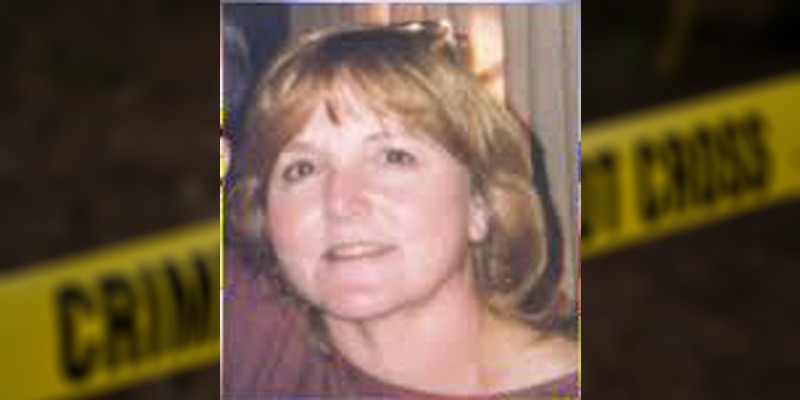 The family of Joleen Abernathy Johnson had to wait almost two decades before any progress was made in her unsolved murder.

The years of waiting took a toll on the family.

"That's what scares me. The person that did this is still free," Joleen's mother Catherine Abernathy said about six weeks after her daughter's remains were discovered. "I can't imagine why anyone would do this to her."

Catherine Abernathy wouldn't live to see the day 17 years later when her family received a sense of closure. In March 2018, David Arnold Johnson was arrested and charged with first-degree murder.

Joleen Abernathy Ingram, 51, was a cheerleader at Giles County High School and was crowned homecoming queen in 1968.

After high school, she attended from Georgia Southern University, graduating in 1972. The next year she married her husband and the couple had two daughters. She now has six grandchildren.

She was described as "a lean vivacious woman who walked daily for exercise," according to one news report.

Her daughter Katie Mann told WKRN that Joleen was a wonderful and loving mother.

"She was always a bright, joyful person," Mann said in March after Johnson was arrested and charged.

Joleen was last seen alive on July 1, 2001. Her body was found four days later in a section of Giles County known as "Little Texas." Her body was on a remote logging road about four miles from her home on Shannon Creek Road in Goodspring, Tenn., a rural community between Lawrenceburg and Pulaski in Giles County.

In the few days that Joleen was reported missing, Giles County had been pounded by summer thunderstorms that washed away forensic evidence.

This left Joleen's house as the only place where clues could have been found. Investigators didn't find much there either. All they found was a television playing to an empty house and nothing of value missing.

"We thought we had a missing person case until they found the body," then Giles County Sheriff Eddie Bass said in a news report from the time.

Bass said his deputies worked overtime running down leads and tracking tips over the nearly two decades since Joleen was killed.

They interviewed many people but named no suspects until March 2018.

While current Sheriff Kyle Helton won't divulge any evidence, he did say the clue that broke the case was uncovered in February.

It resulted in a search warrant being executed on Johnson's home in Cannon County and an indictment from the Giles County Grand Jury. 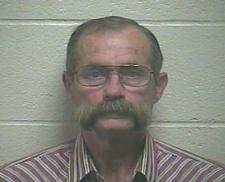 David Arnold Johnson was arrested March 16, 2018, in Cannon County and charged with first-degree murder in Joleen's death. Helton said Johnson has been their prime suspect for several years.

He was arrested following a joint investigation between the Giles County and Cannon County sheriff’s departments that included investigators executing a search warrant on his home in Auburntown.

Lead investigator Timmy Scott put many hours into the cold case over the past few years, which turned up evidence that led to Johnson's indictment, Helton said in an interview with the Pulaski Citizen.

In January 2019, Johnson entered a no contest plea to a lesser charge in Giles County Circuit Court.