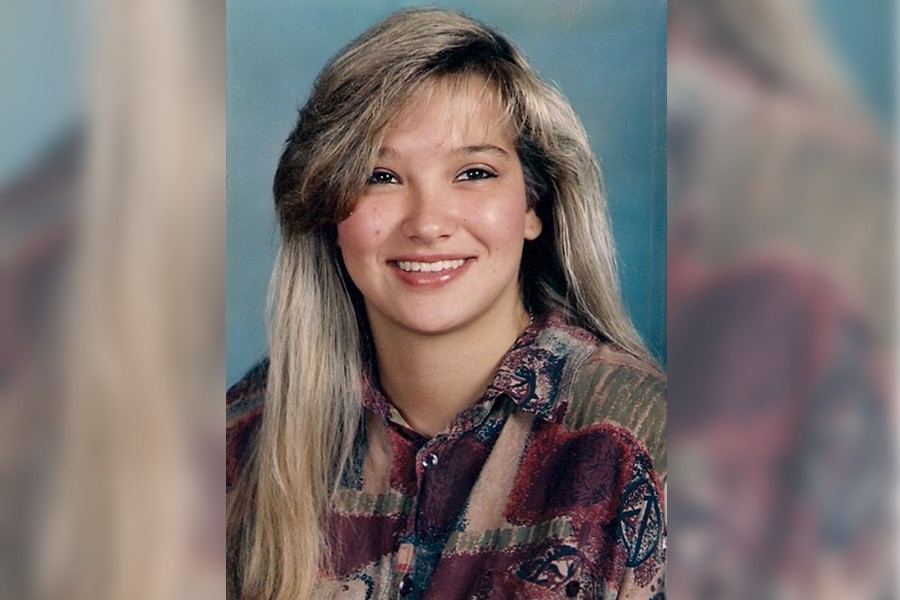 When Christy Lynn Carroll died in 1995, investigators first thought she froze to death.

It didn't take her family long to determine she was a victim of murder but the people responsible her for death have never been brought to justice.

Christy's death got very little press coverage at the time and most of the information in this article comes from her family. They insist the true cause of Christy's death and her alleged murderers are being protected by law enforcement in Lewis County.

She split her childhood between her grandparents in Lake County and her parents in Lewis County, according to her obituary.

She left behind an 18-month-old daughter named Brittney, her parents Loyce Marie and Ted Carroll, and extended family in Hohenwald and Lake County, Tenn.

On Saturday, Feb. 4, 1995, Christy Carroll made plans to spend the night at a friend's house. The two young women were seen in a bar that night by Christy's brother Ted and his friends.

According to her brother, they asked him for a ride to her friend's house. The driver said he couldn't take them because he had to pick his mother up from work. Christy's friend found another ride home but Christy stayed with her brother and his friends as they rode around town until they saw two men, Daniel Lay and Eric Amacher.

Lay and Amacher told Christy they would give her a ride back to her friend's house.

Just before midnight, a sheriff's deputy happened upon a car on the side of the road. The deputy found Daniel, Eric and Christy. Daniel said the car had overheated and refused assistance.

At 2 a.m., deputies responded to a call reporting a suspicious man walking on the side of a road near where the "overheated" car was located. They found Amacher who was leaving the scene of a car (a different car) crash. Christy and Lay were not with him.

Christy was supposed to be at her grandmother's house at noon Sunday for lunch. She never arrived.

Her family searched for her until Monday when her beaten body was discovered near her home.

Christy's lifeless body was found Monday, Feb. 5, 1995, by a mail carrier next to her driveway.

Investigators reported blood covering her face and contusions on the left side of her groin and thigh.

Her clothes were muddy and her shoes were missing but she still had her jewelry. Her pants were pulled down and her shirt pulled up and ripped.

Investigators first ruled her cause of death as hypothermia.

Her mother said she came and went from her home several times on Sunday and Monday and never saw her daughter's bloody body next to the driveway.

An autopsy performed at the time as lacking at best. No rape kit was performed. No time of death was suggested. Two blood alcohol levels were recorded, .01 and .10. Possible coagulated blood was found in her stomach.

The death was ruled accidental.

According to Christy's family, Daniel Lay and Eric Amacher are the most likely suspects in her death.

In the days following the discovery of her body, Lay and Amacher were questioned by police. They said they propositioned Christy but she declined. So they dropped her off at her house between 12:30 and 1 a.m. Amacher told police he walked her to her door.

In a separate statement, he said they dropped her off halfway up her driveway and she walked toward her house. At a later date, they both said they saw her fall in her driveway as they drove away.

In October 1995, Amacher said he wanted to make a statement to police about the night of Christy's death under the condition he be granted immunity. The District Attorney reportedly refused and Amacher's mother kept him from speaking under the advice of an attorney.

Christy's family insists that Lay's relation to the sheriff of Lewis County and Amacher's relationship with the DA and TBI have hindered the investigation.

There are also rumors that Christy's brother Ted played a role in her death but there is little evidence to support the claim.

No one has been charged in Christy's death and the case has never been reopened.

More can be found here and here.