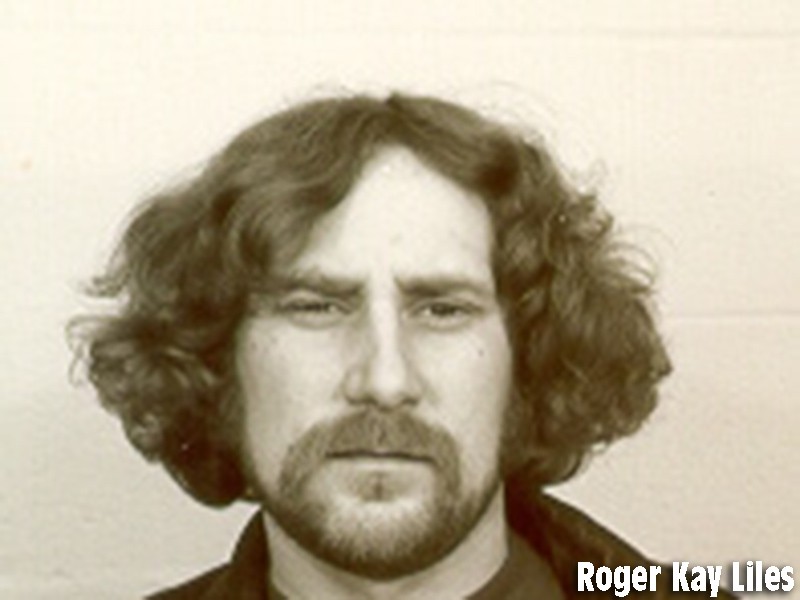 It's been more than 25 years since Nashvillian Roger Kay Liles disappeared from his home without a trace.

Liles, a 49-year-old self-employed man, seemingly ate his breakfast on a May morning in 1992, walked out of his house and vanished.

He left so few clues, Metro Nashville Police had little to go on and news reports from the time hold few details about his life.

Roger Kay Liles was 49 years old when he disappeared on May 5, 1992, from his apartment on Cedar Lane in Nashville.

Liles was described as a 5'11" white man with brown hair and brown eyes. His estimated weight was 260 pounds. He would be in his 70s.

According to his NamUs profile, he had "Born to Lose" tattooed on one arm and a metal pin in one of his upper arms.

The last time anyone talked to Liles was May 7, 1992. His physical therapist had called that morning to tell him about an appointment change.

He was supposed to go to a family reunion two days later. He never showed.

On May 11, his friends went to his house in Antioch and found his car in the driveway, locked with the keys in it.

Investigators suspect foul play in Liles's disappearance because of several clues left behind.

He left dishes and the morning paper on the table. He left his glasses, which he needed in order to see.

His car keys were found in the car at the residence driveway.

Lastly, he left his dog. The schnauzer was found six miles away in Nashboro Village from his apartment in Hickory Hollow.

If you have information about the person listed here, please contact us at (615) 862-8600. You can also call the Nashville Police Department's Crime Stoppers Division at (615) 74-CRIME.