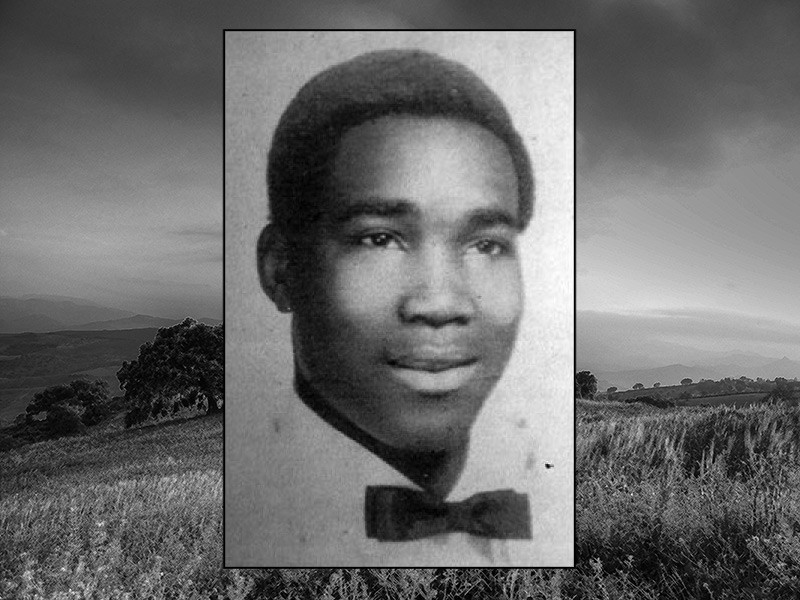 Two Murfreesboro hikers were walking along Van Cleve Lane in Murfreesboro when they made a grisly discovery on Friday afternoon, March 25, 1977.

The hikers had just passed an abandoned house known for criminal activity when they spotted the lifeless form of a man in the bushes. Named Stanley Smith, the man was half-clothed, bloodied and apparently dead.

The next few weeks were a mess of jurisdictional squabbling that resulted in a cold case.

At the time, Murfreesboro and Rutherford County were much less populated and current investigators believe it is solvable.

"Everyone in town knew who was behind this crime. And what we're looking for now is for people to come forward," said Sheriff's Detective Sgt. Dan Goodwin in 2014.

Anyone with information is asked to call Detective Steve Kohler 615-904-3046, or Crime Stoppers at 615-895-STOP. Callers may remain anonymous.

Stanley was survived by a large family including his wife, Deborah and two sons, Damien L. and Tomorrius C. Smith.

Investigators and a park ranger inspect the crime scene near an abandoned house on Van Cleve Lane in Murfreesboro.

When Stanley was discovered by hikers, he was laying face up behind a clump of bushes next to a fence on Van Cleve Lane in Murfreesboro. Evidence suggested he was shot by the road and drug 30 feet near the boundary of Stones River National Battlefield.

At first, investigators believed he had been severely beaten on his head.

Stanley was dressed only from the waist down and had one tennis shoe on and one off. A cap stained with blood was found nearby, as was a piece of shotgun stock was found on the ground next to him.

An investigator with the Murfreesboro Police Department said Stanley was found in an area known for trafficking drugs and stolen merchandise.

Because his remains were apparently on federal property, the FBI took over the case.

Initially, the FBI asked the Rutherford County Sheriff's Office and Murfreesboro Police Department to help in the investigation. But they soon told the local authorities to "stay away from the area because it was on government property," then Chief Deputy Truman Jones told The Daily News Journal in 1977.

Then, a week later, a survey of the crime scene by the Army Corp of Engineers found Stanley was discovered six feet from the park's boundaries, which bounced the case back to the Sheriff's Office.

The Sheriff's Department said the killing was likely drug related and connected to organized crime.

In 2014, the Cold Case Unit of Rutherford County Sheriff's Office the case reopened the case with hopes that modern methods could provide a clue to the killer's identity.

Local investigators issued a "be on the lookout" for Richard (a.k.a., Ricardo) Ramsey, who was described as Stanley's "close friend." He was reported missing two days after Stanley's death.

On April 1, 1977, investigators said they feared Ramsey, 21, of Murfreesboro had fallen prey to the same fate as his friend. But by April 6, 1977, Ramsey had been located in New Jersey and charged with the death of Stanley. Ramsey was extradited back to Tennessee and charged with first-degree murder.

Investigators said they believed Ramsey had shot Stanley over a gambling debt and then fled town.

But, on the final day of its June term, the Rutherford County Grand Jury returned a no true bill, meaning there was not enough evidence against Ramsey to support the charges. So the charges were dismissed.

No other suspects have been charged or named in the intervening years.