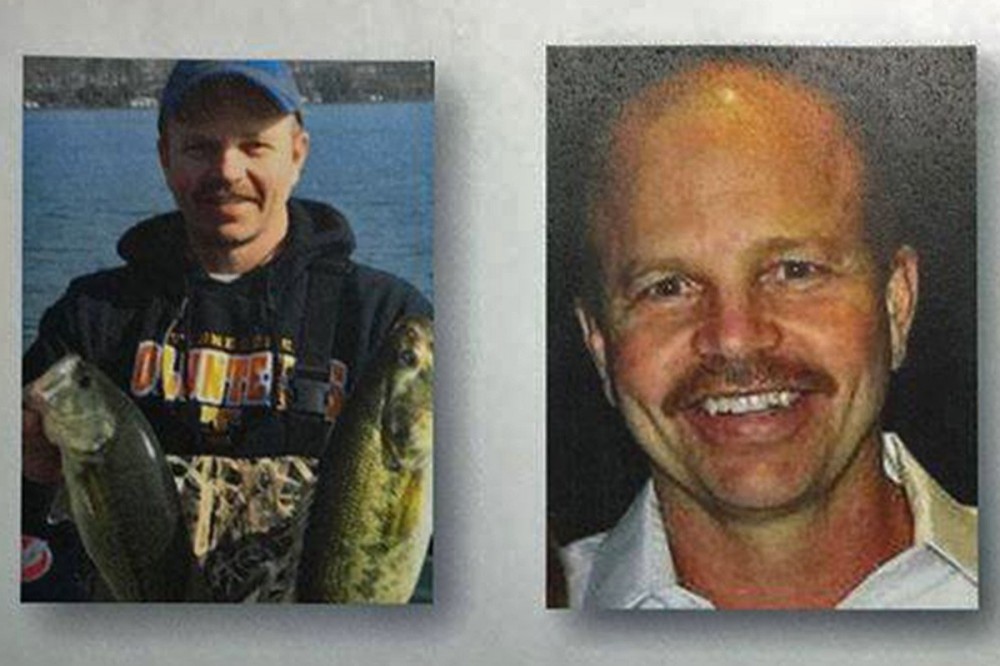 More than two years after he was killed in 2015, detectives are still searching for the people responsible for the death of William Gregory Hawkins.

Hawkins was killed in what was described as “a senseless, cold murder.” Oct. 16, 2015, at the Mona Boat Ramp near Walter Hill outside of Murfreesboro just feet from where his daughter waited in a fishing boat.

“We encourage anyone with information related to this case to come forward and contact authorities,” Haslam said. “We want whoever is responsible for this crime to be brought to justice.”

There were no witnesses to the murder, and there were no video cameras. Investigators do not have a primary suspect. 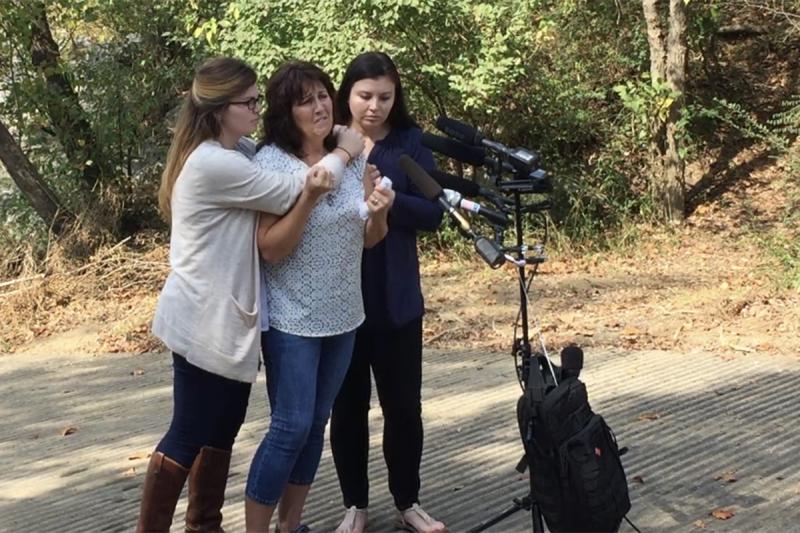 A 53-year-old father of two, Hawkins was described as a kind and faithful man by his wife.

“I have loved him since I was 18 years old. I've really not been without him so this has been like hell on earth this last year,” Janet said at a press conference marking the first anniversary of his death.

A fishing buddy of Hawkins told The Tennessean that Hawkins was a once-in-a-lifetime friend.

“If you had just one friend, you would want him to be a friend like Gregg,” Price Hartman said in a 2015 interview with The Tennessean.

A native of Hermitage, Tenn., Hawkins had worked for 24 years at Nissan's Smyrna Vehicle Assembly Plant as an engineer in the tool and die department.

Brandi Hawkins said her father touched so many other people.

“He was, seriously, the most honest man I’ve ever known,” Brandi Hawkins said.

Hawkins was an avid outdoorsman who had fished since he was 6 years old and loved bass fishing with his daughters, Logan LaRese and Brandi Hawkins.

His brother Darren told the local radio station that his brother's murder transformed his family.

“My parents are devastated,” he said with emotion choking him up, “however they are both strong. But Their heart is broken. Oct. 16 changed our lives.”

His daughters, one of whom was with him when he was murdered, said they shouldn't have to live without their father.

On the morning of Oct. 16, 2015, gunshots broke the tranquility of J. Percy Priest Lake in Murfreesboro when Hawkins was shot dead by an unknown assailant.

It was fall break and Hawkins had taken his daughter Brandi, who was 19 at the time, fishing at the Mona Boat Ramp off Jefferson Pike in rural Rutherford County., who

The father-daughter pair had reeled in their lines and motored back to the boat ramp unaware that someone was breaking into cars in the parking lot.

Hawkins jumped from the boat and leaving Brandi behind as he walked to his truck, intending to back it onto the boat ramp and load the fishing boat.

Little did he know he was interrupting someone who was breaking into his truck.

The suspect shot Hawkins twice and fled the scene.

Brandi Hawkins held her father as he died.

“Right over there I sat and held his hand. I had to check his pulse. I had to call them and tell them that he was dead. It's just not fair that the person who did this is still out there and he's not,” Brandi Hawkins said at a press conference on Oct. 13, 2016.

“He decided to take his daughter fishing, something every father would like to do …” Norrod told The Daily News Journal in 2016. “They took Brandi and Logan’s father, they took Janet’s best friend. This was a cold-blooded murder. … Gregg was doing nothing illegal, he was a good man, a good father, he just walked up on a situation.”

Detectives have followed leads but nothing has panned out.

Norrod said there is a $50,000 reward for information leading to an arrest and conviction of the person responsible.