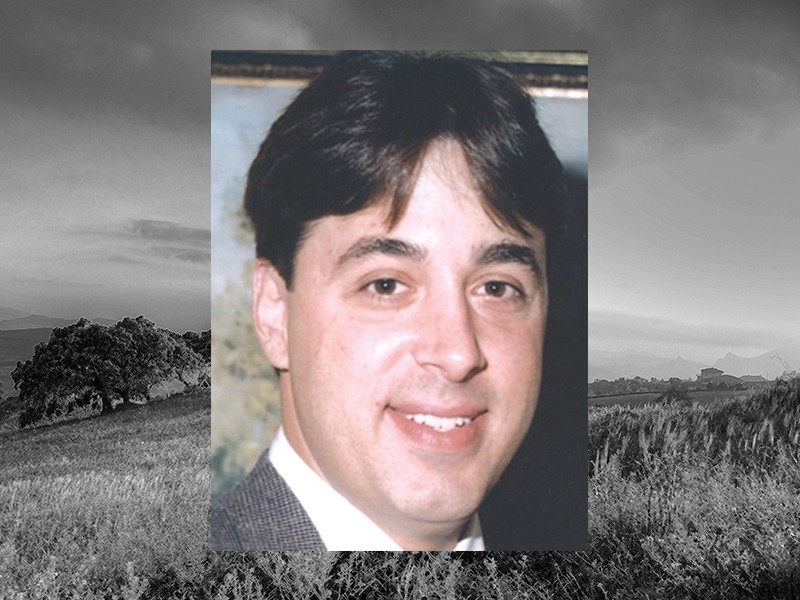 Despite a $50,000 reward and national exposure, it took 17 years for the arrest of the men responsible for the execution-style murder of Dickson's Eric Baxter.

Then Dickson County Sheriff Tom Wall called it "a whodunnit" because of the lack of evidence in the home near Montgomery Bell State Park in Dickson County.

The mystery was finally solved after an October 2013 broadcast of "Cold Justice" profiled the case and found inconsistencies in the main suspect's story. This led to a grand jury indictment of Eric's former business partner.

Mitchell Ericson "Eric" Baxter was 32 years old when he was killed. He was said to have been well-liked and was not involved in any illegal activities like drugs.

A native of Dickson County, his mother ran West Meade Corp., a small chain of convenience stores where Eric worked as general manager and secretary-treasurer.

He was a graduate of Dickson County High School and alumnus of Austin Peay University.

Eric was survived by his parents, step-parents, grandparents, and sister.

Eric was found dead Thursday night, Aug. 20, 1998, in his family home in Dickson, Tennessee. He lived in the home with his mother, Joy Marsh, who called police "just minutes after Baxter was shot," according to one news report from Aug. 26, 1998.

He had been shot six or seven times with a .38-caliber gun, according to Dr. Charles Harlan, a consulting forensic pathologist for Dickson County.

Wortham and Eric's relationship and animosity between them dated back to 1994 when Wortham leased Tice's Springs Market from West Meade Corp.

According to court documents, West Meade Corp. declined Wortham's attempt to exercise a purchase option in his lease. Wortham agreed to buy the market for about $41,000 by Sept. 1, 1996, but had trouble securing a loan. He acquired the funds and attempted to pay for the property on Sept. 30, 1996.

Wortham sued but the court sided with West Meade Corp. In turn, he appealed. In July 1998, the Tennessee Court of Appeals affirmed the decision and ordered Wortham to pay costs associated with the appeal.

Because of the TV show, investigators exhumed the grave of Wortham's father in December 2014 after a tip said the gun used to kill Eric was concealed in the casket. No gun or other evidence was found in the grave.

But the publicity from the show resulted in enough new circumstantial evidence for the Dickson County Grand Jury to indict Wortham in October 2015.

In the show, Wortham lied about ever owning a .38-caliber handgun and the tree he used for target practice disappeared before bullets could be retrieved for a ballistics analysis.

In 2015, Tennessee Bureau of Investigation special agents arrested Wortham and charged him with one count of first degree murder and two counts of felony murder.

In 2016, TBI agents charged Wallace "Wally" Brasel (below), Wortham's brother with one count of first degree murder and two counts of felony murder. Later that year, Brasel was charged with retaliation for past actions after he had phone conversations with a family member, during which he made threats to harm the TBI agent who investigated Eric’s murder.

Before the sequestered jury could decide their fate in 2017, Brasel and Wortham entered no contest pleas to voluntary manslaughter in Eric's death to end a six-day trial.

Held from March 14-20, 2017, the state called 21 witnesses and entered more than 90 items into evidence. On the seventh day, the men plead no contest.

In addition, Brasel was ordered to have no contact with the victim’s family.

Brasel also entered a guilty plea to threatening a TBI agent. He was sentenced to two years in prison suspended to probation to run concurrent with his probation for manslaughter. 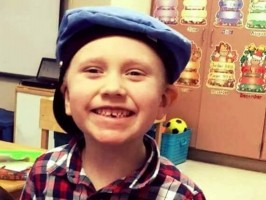 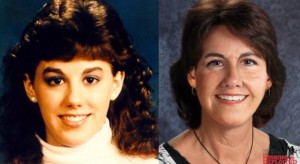 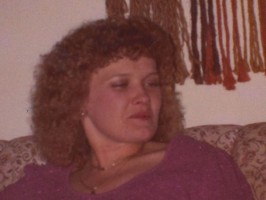