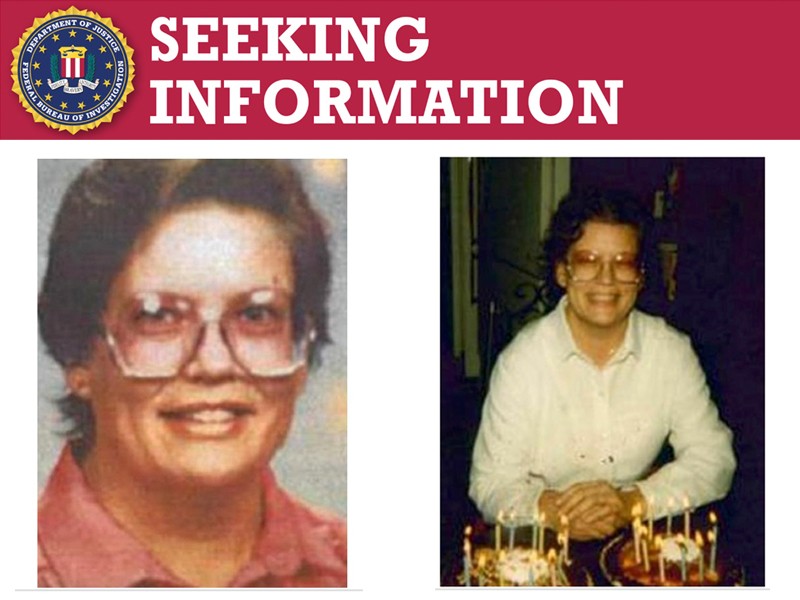 Franklin's oldest unsolved murder has baffled police for almost 30 years because of its seemingly random nature.

Fast food worker and single mother Peggy Cox was shot Feb 1, 1991, through the drive-thru window at the Hardee's on Murfreesboro Road in Franklin.

Her son, who also worked at the restaurant, heard the shots and found his mother on the floor. She was taken to the hospital where she died from a single gunshot wound to her neck.

She was, by all accounts, a good person with no enemies.

Despite law enforcement efforts and a fair amount of press, her case remains unsolved.

Desiree Cox, Peggy's oldest daughter described her mother as an introvert and "die-hard Catholic," she said in an interview with The Tennessean in 2015.

She became a single mother of three—to Desiree, Jude and Rachel—when her husband Donald died in 1983. A decade after a car wreck left him in a coma.

After Donald's death, Peggy moved with the children to Thompson Station to be closer to her family.

Desiree described her mother as fun-loving but weighed down by the responsibility of caring for an ill husband.

She also said Peggy's coworkers at Hardee's called her "Mama" and that her children's friends would pop in to talk to her.

"I couldn't find anything in her history that was derogatory, which makes it difficult when you're looking for a motive in a case like this," Franklin Detective Darren Barnes told Franklin Homepage in 2014.

Peggy, who turned 49 that day, was 15 minutes from closing time when a male voice ordered a roast beef combo at the drive-thru.

As her son Jude Cox prepared the order, he heard two gunshots and saw his mother get shot in the back of the neck as she turned to run.

"He fell to his knees and went to his mother immediately and held her until help arrived," Barnes said in 1991 about Jude who was 20 years old at the time and worked as a cook at Hardee's.

Peggy had been shot once with a small caliber handgun. The suspect fled the scene without taking anything of value.

According to press reports from the time, two vehicles were seen speeding away and headed north on Interstate 65.

Peggy was taken to the hospital, where she died from a single gunshot wound to the neck. The second bullet was recovered from behind a vending machine.

"We've never really had confidence that her killer would be caught," Desiree Cox said in an interview with Franklin Homepage. "That's nothing to do with those behind the investigation or lack of ability; it is all because of a lack of evidence."

Initially, investigators had two theories about the crime. It was either a random shooting or a botched robbery attempt where "the perpetrator panicked and shot," Barnes said.

Directly after the shooting, FPD issued a plea for information about two cars seen leaving the scene, a blue or gray Nissan Sentra and a late model Chevrolet Impala, which might have had a pest control company logo on the side.

About a month later, police identified and ruled out the driver of the Impala. But they never found the Sentra.

None of the initial leads panned out and no arrests have been made.

Over the years, FPD detectives have tried everything they could think of to solve the murder. Even psychics were consulted, but nothing helped.

In 2013, Barnes presented the case to the Vidocq Society, a members-only elite cold case organization in Philadelphia. The Vidocq Society is made up of members from 70 different specialties, like forensic professionals, like FBI profilers, investigators, scientists, psychologists and others.

Law enforcement is offering a reward of up to $25,000 for information leading to the arrest and conviction of the individual or individuals responsible for this crime.

If you have any information concerning this crime, contact the Franklin Police Department's tip line at 615-550-8404, "Catch Peggy’s Killer" Facebook Page, the Memphis FBI office, or submit an anonymous tip online. 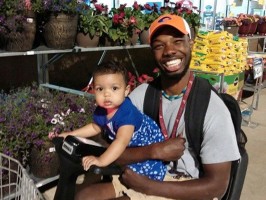 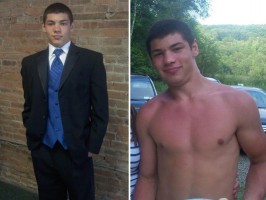 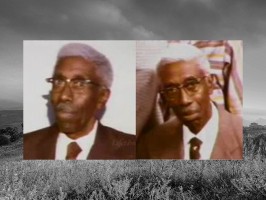