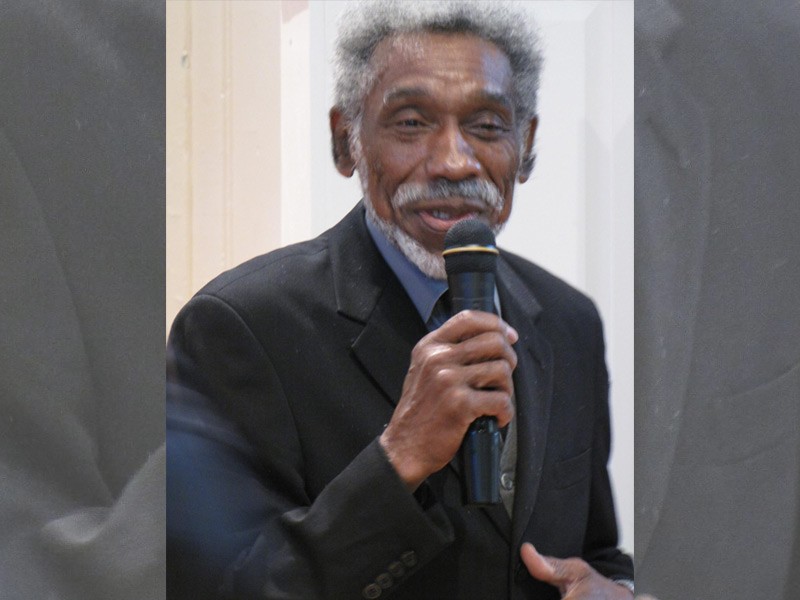 Ed Wisdom Jr.'s remarkable life was tragically cut short in October 2011 when he was shot on the porch of his Nashville home. He was 71 years old.

There was no motive. There were few clues. There is no suspect.

His life was a series of firsts. He was reportedly one of the first black graduates of Austin Peay State University, the first graduate with a degree in mathematics and worked as the first black teacher at Clarksville High School.

In February 2011, he retired after working for 37 years at Tennessee State University, leaving as the director of Management Information Systems.

He was well-respected and active in his community.

Wisdom grew up with Olympic gold medalist Wilma Rudolph and served as a pallbearer at her funeral.

On Oct. 28, 2011, Wisdom was "gunned down" on the porch of his home of 38 years on Moorewood Drive in North Nashville, community activist Earl Jordan told The Tennessean.

A neighbor discovered Wisdom at 12:30 p.m. and was first thought to have died of natural causes, but an autopsy found he was shot in the chest.

There seemed to be no motive in the shooting.

Wisdom III and Jordan set up a phone hotline for the community to call with tips and launched the "Unsolved Murder Campaign for Ed Wisdom Jr." The hotline was operated by the nonprofit Partners in the Struggle. Wisdom III held a town hall meeting to search for clues.

His family thought they may have closure in 2014 but no charges were filed.

Anyone with information can contact the Homicide Cold Case and Missing Persons Unit at 615-862-7329.